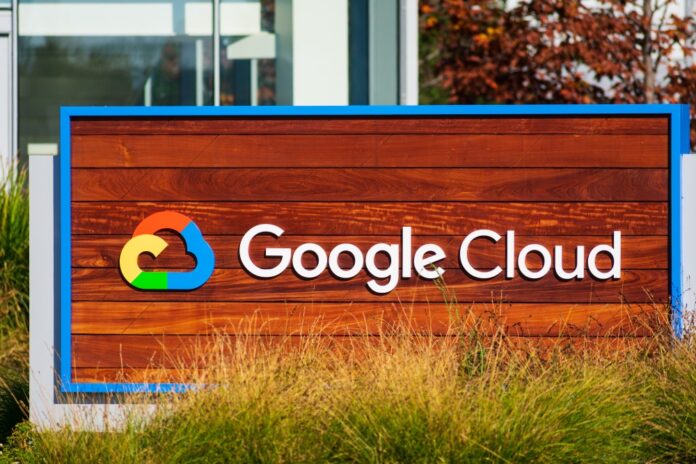 Raising the bar for the rest to aspire to

Deutsche Telekom (DT) and Google Cloud (GC) have unveiled details of the expanded partnership hinted at earlier in July with their ‘joint road map for the telecoms industry’. The plotters have revealed what is entailed when they bring ‘the power of the cloud’ closer to the edge of telecoms. Google Cloud’s CEO has claimed the will raise the standard for the telecoms industry.

Is endless growth, as Greta Thunberg once said, a fairy tale? How can the cloud be both scalable and secure? Is there any finite point at which it would collapse under its own weight? Is it still manageable at such vast scale? What is the point of diminishing returns?  How can a service provider reliably guarantee high capacity, connectivity and reliability?

In response to these queries, DT and GC will focus on three areas of the network initially: core services, infrastructure analytics and customer experiences.

As announced in early July, the conspirators will pilot several network services such as 5G Standalone in Austria and remote packet gateway functions as their first steps in improving the core services of the network. This uses both Google Cloud and Google Distributed Cloud Edge and brings the big guns closer to the battle. The combination of the two is essentially a fully managed product that brings Google Cloud’s infrastructure and services closer to where data is generated and consumed.

The analysis of network performance will be improved with Google’s data analytics expertise, developed through decades of spying on everything and everybody. Through this DT will gain a better understanding of its networks, which makes for more accurate planning, optimised operations and better customer experience management. DT will pilot several use cases involving anomaly detection, performance metering and trace data as it prepares to become a data-driven operation. Automatic workflows will be created and constrained in Kubernetes-containers.

DT claimed it will raise its customer experience game as it tries and tests Google Cloud’s data analytics, artificial intelligence (AI) and machine learning (ML) systems in a joint proof of concept. “We are expanding our partnership with Google Cloud by conducting trials in key areas that will allow us to rapidly invent and launch new services and customer experiences,” said Claudia Nemat, a board member of Deutsche Telekom.

Mobile network operators want cloud-native systems to focus their functions, automate their estate and give them perfect demand elasticity, according to Thomas Kurian, the CEO of Google Cloud. “Our partnership with Deutsche Telekom will deliver significantly better experiences for end users that raise the standard for the telecoms industry,” said Kurian.