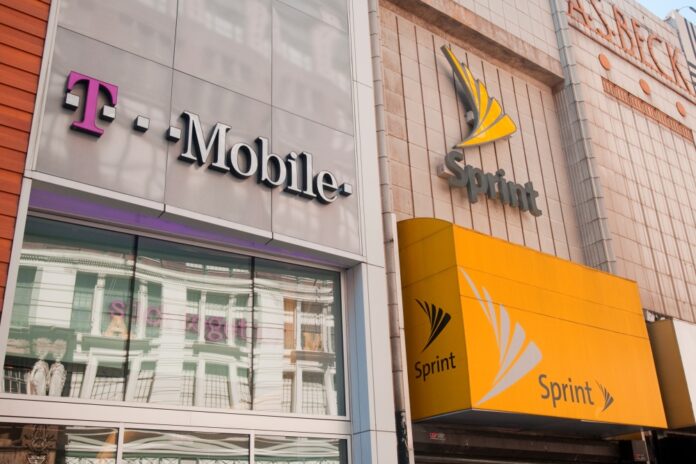 In the two years since the deal was agreed, Sprint’s share price has fallen as that of Deutsche Telekom’s (DT) subsidiary, T-Mobile, has risen.

Deutsche Telekom (DT) has successfully negotiated a better deal for the acquisition of Sprint, which is the US’ fourth mobile operator, owned by Japan’s SoftBank Group. In a press statement, the two said the completion date could be as soon as 1 April this year.

In the new, all-stock deal DT will own 43% of the combined US entity, up from around the 42% originally agreed. SoftBank will own 24% of the new unit, down from the 27% agreed earlier.

SoftBank is to cede the 48.8 million shares it would have acquired in the new entity, under the original terms for the transaction, to the combined operator. They will be reissued to SoftBank if T-Mobile’s shares hits $150 before the end of 2025. On Thursday the shares stood at $99.50.

Original deal stands with other third

DT has stuck to the original agreement with shareholders in Sprint other than SoftBank (which collectively hold about 33% of the shares), who are to receive one share in T-Mobile for every 9.75 shares they hold in Sprint to avoid having to hold further rounds of voting for shareholders.

The new company will trade under the T-Mobile brand.

Since Federal Judge Victor Marrero threw out the claim brought by a group of Democratic-led states that the merger was anti-competitive last week, one of the main proponents of that argument, New York Attorney General Letitia James, said the state would not appeal against the decision.