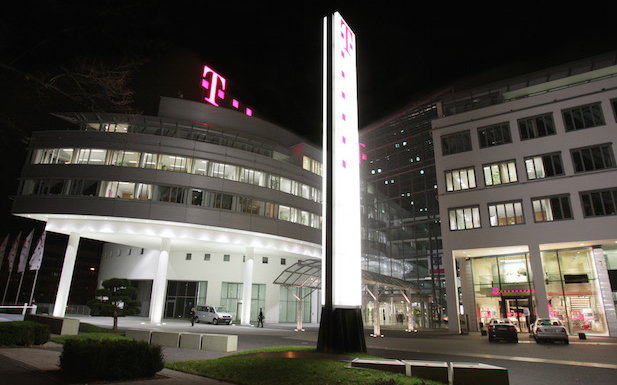 Deutsche Telekom and Huawei claim to be behind the world’s first implementation of narrowband IoT (NB-IoT) on a commercial network.

In a trial in Germany, the companies were able to make DT’s network communicate with sensors after carrying out a software upgrade on commercial base stations.

Deutsche Telekom and Huawei used the trial to evaluate the capabilities of NB-IoT for “a variety of challenging, actual deployment scenarios” under live conditions.

One of the the use cases being put to test included a smart parking application.

The companies said such applications were well-fitted for NB-IoT due to their low data rates and the necessity for them to be left unattended for long periods of time.

According to DT and Huawei, NB-IoT allows for network deployment with only 200 KHz spectrum and a 20dB coverage gain compared to existing cellular-based solutions.

NB-IoT is the 3GPP-led attempt to enable cellular connectivity for the Internet of Things, after vendors had suggested competing proposals for the technology.

David Wang, President of Huawei Wireless Networks, said: “NB-IoT can be deployed by software upgrade [on a] SingleRAN network, which significantly reduces network deployment costs. This mode is favourable for smart terminals sharing small amounts of data for a long time.”

Sigfox and Weightless continue to be some of the stand-out advocates of narrowband technology, whereas other solutions, such as LoRa, rely on wide-band spectrum.

So far this year, Sigfox has brought its ultra-narrowband IoT network to Italy, Portugal, Prague and Luxembourg amongst other countries.