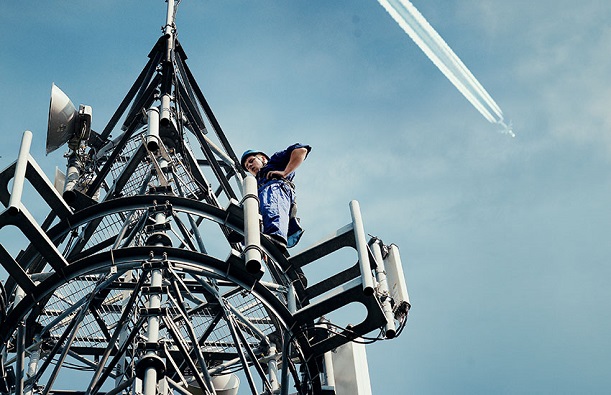 Deutsche Telekom and Inmarsat have completed work on the first LTE antennas of their joint European Aviation Network programme.

The programme aims to bring 4G onto aircraft by using a mix of Inmarsat’s S-band satellite communication technology and an LTE network on the ground.

The ground network will span around 300 locations across Europe, with Deutsche Telekom using existing sites and working with current partners to build it.

The first three antennas, which are custom built, were installed in Hampshire in the south of England. Telecom towers company Wireless Infrastructure Group allowed access to its sites, with T-Systems UK working on enabling connectivity.

Attention will now turn to the remaining sites, with Deutsche Telekom setting itself a target of the middle of 2017 for the project’s completion.

The operator said it wants to be able to deploy high speed internet for work or entertainment purposes, including online gaming.

Lufthansa is expected to be the first airline to test the technology, with a commercial pilot scheduled for March 2017. A full commercial launch across Europe will follow by early 2018.

He said: “An installation like this would comprise multiple trades; riggers, electrical contractors, civil contractors and also the equipment vendor support team, in this case Nokia, who carries out the enabling works on the last day.”

The project dates back to 2015, when both companies promised to enable browsing speeds of 75MBps across the European Union member states.

After initial success, trials of the technology were brought forward to take place in 2016.