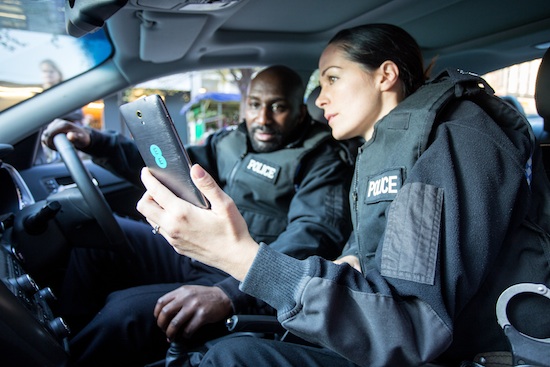 EE has defended the UK’s forthcoming LTE-powered Emergency Services Network after a government committee warned it may miss its launch date of December 2019 because of the technical challenges.

The Public Accounts Committee (PAC) claimed that the new network, which the BT-owned mobile operator won a tender to run in 2015, may require more testing and assurance work.

It said the project faces a number of issues. The first is EE hitting 97 percent LTE coverage by September 2017, an improvement on its current 74 percent figure. EE said that it is “100 percent confident” it will meet this deadline.

The PAC also said while work is underway to extend coverage in remote parts of the UK and the London Underground, it is unclear if other underground networks in the UK will be covered.

An EE spokesman said: “Our coverage rollout remains on target, and we are actively supporting the Home Office in their work to ensure coverage is available on the London Underground.

“We will rigorously test our coverage, and assist user organisations in their own testing so that all parties are confident in the coverage available. End user safety is the top priority at all times.”

New software will be provided to allow the 300,000 members of the emergency services to have priority over commercial customers. EE said system testing has already been completed, both in the lab and at Wembley Stadium.

An adequate ecosystem of devices also needs to be provided, which the Home Office told the PAC would be available from next year.

Finally, “end-to-end” integration remained a concern, according to the PAC. The report said: “A wide range of stakeholders emphasised the need for the system to be robustly tested. Motorola told us that in terms of its involvement in integrating ESN it understood the need to test the system at scale and in real conditions.”

ESN will replace the existing Airwave proprietary system, which the British Government is replacing partly in a bid to save on running costs.

Airwave is scheduled to be turned off by the end of 2019. The PAC also warned the Home Office has not budgeted for the transition period to ESN to be extended, nor put “detailed” contingency plans in place.

Meg Hillier MP, Chair of the PAC, said: “The stakes in this programme are extremely high. It is absolutely right that emergency services will not commit to using ESN in potentially life-or-death situations until they are convinced it works.

“Questions continue to hang over the technology, not least how it will operate on underground rail systems in London and elsewhere—high-risk environments that present unique challenges in emergencies. These must be addressed urgently.”