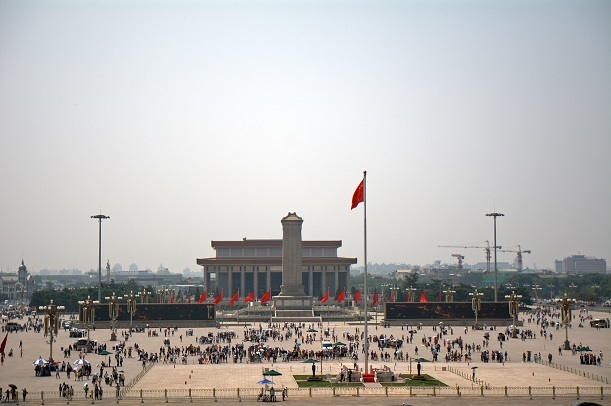 Ericsson and Intel have demonstrated the interoperability of their equipment in the 3.5GHz band in a trial in China.

The Ericsson radio prototype features advanced transmission technologies such as Massive MIMO and beamforming, while Intel’s test-kit, which was launched earlier this month, combines high-performance chips and processors to simulate the client device.

The trial, the first of its kind in China, establishes compatibility of the hardware in a band already earmarked for 5G by Chinese operators. The findings will be demonstrated during the PT Expo China event held in Beijing in the coming days.

Chris Houghton, Head of North East Asia at Ericsson, said: “We recognise the importance and innovation of the Chinese market and by working closely with ecosystem partners such as Intel, we are helping to pave the way for a successful rollout of 5G in the future.

“This accomplishment is the first of many that will enable our customers to benefit from better, smarter networks.”

Ericsson’s fellow vendor Huawei also recently announced it would work with Intel for its 5G trials. The tests will use Huawei’s 5G base station prototype and Intel’s 5G Mobile Trial Platform to verify the performance of next generation technologies including sub-6GHz, C-band and mmWave.