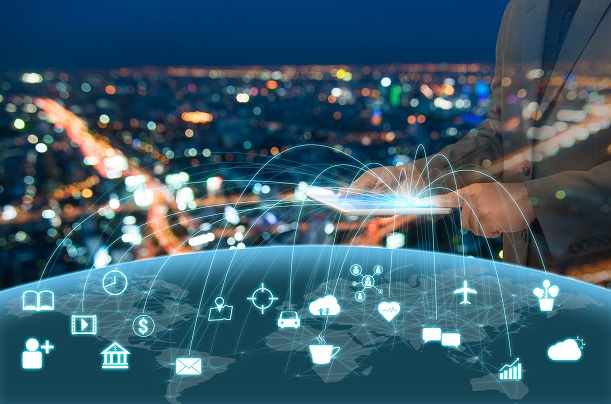 Ericsson and Qualcomm have demonstrated how LTE-M can be used along with VoLTE on China Unicom’s network.

The demonstrations, which were held at last week’s Mobile World Congress Shanghai, showed how voice calls can be carried on cellular IoT connectivity, which in current live deployments is only able to carry data.

Operators such as Orange and Swisscom are rolling out LTE-M on their cellular networks to serve IoT deployments. Providing low power connectivity over a wide area, it is suited to applications such as smart metering and offers a higher data rate than cellular NB-IoT tech.

The China Unicom demos showed how these voice calling capabilities could be added to a fire alarm trigger panel and a GPS emergency tracking device.

Fire alarm trigger panels were configured so that a single press of a button notified first responders and stakeholders, with VoLTE allowing the person who triggered the alarm to describe the situation to emergency services.

At Mobile World Congress in the same month, Ericsson and Qualcomm worked with US operator AT&T to carry out trials of VoLTE on IoT devices.