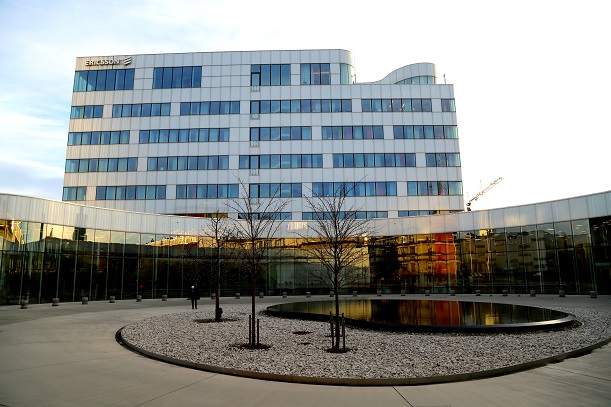 Ericsson, China Mobile and Intel is holding what they are claiming as the application demonstration based on NB-IoT since the technology was standardised.

During the demonstration, multiple sensors will track temperature, humidity, brightness and other data.

An Ericsson spokesperson said: “The demonstration indicates the rapid evolution of the latest cellular IoT technology from standard to products.

Last week, 3GPP announced the completion of the standardisation of three types of IoT technology, including NB-IoT.

It, along with GSM-IoT and LTE-M will cover a variety of use cases presented by the Internet of Things, using 2G, 3G or LTE networks to connect devices.

More than 30 operators joined the GSMA’s Mobile IoT initiative last year, which was aimed to develop the proper standards for operators to use their spectrum holdings for the IoT.

Telekom Austria was the latest operator to throw its weight behind NB-IoT technology, recently demonstrating it in Vienna. The first commercial networks using this tech are expected next year.

NB-IoT will compete with the likes of Sigfox and LoRa for dominance within the sector.