EU agrees 700MHz should belong to telcos, demands action by 2020 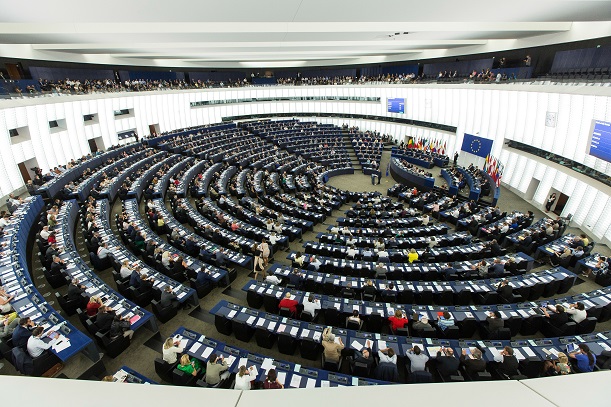 The European Union has agreed proposals to assign the 700MHz band to network operators and make it available for wireless broadband use by July 2020.

Member states must reveal their plans for the spectrum by the end of June 2018.

The agreement, which was first mooted by the European Commission in February, also sees the sub-700MHz band (470-694MHz) safeguarded for broadcasters until 2030. However, the EU said each member state will have the flexibility to explore alternative spectrum use within this band, including for the likes of advanced mobile multimedia services.

The agreement on 700MHz will sit as part of the EU’s 5G Action Plan and Digital Single Market strategies, which both aim to catch up on ground lost to Asia and North America during the LTE era.

The EU reeled off the now familiar litany of use-cases that the spectrum could be used for through 5G, such as connected cars, smart cities and remote healthcare.

However, whether this agreement placates telcos will remain to be seen. The GSMA has yet to comment but said in July that the 700MHz band was not being freed up quickly enough.

Some member states have already moved to free up the band for operators, specifically in auctions in Finland, France and Germany.

Günther H. Oettinger, Commissioner for the Digital Economy and Society, said: “A coordinated strategy for the whole UHF band asserts our European vision. It ensures that Europeans can access innovative services and creative content on the move from their tablets and smartphones, as well as on smart TV sets at home. The coordinated release of the 700 MHz band is major leap forward on the Union’s path to 5G”.