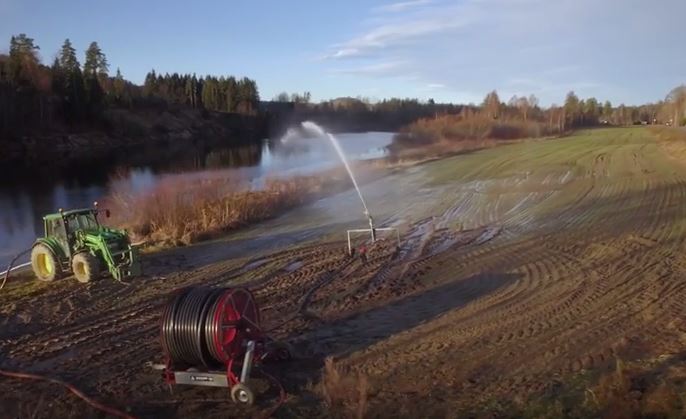 The operator worked with fellow Norwegian company 7Sense on the farming service, which monitors irrigation systems thanks to water sprinklers that are fitted with sensors.

These sensors register a sprinkler’s position using GPS and send alerts in the event of falling water pressure. They also provide the operating status of the irrigation system by tapping into the Telia Company network thanks to an NB-IoT module.

Abraham Foss, CEO of Telia Norway, said: “This starts the rollout of a technology that represents a new industrial revolution. It also marks a milestone on a journey where Telia Company goes from being a pure mobile operator to becoming a modern tech company aiming at digitalising society.”

The operator has also developed a pilot for smart parking that also uses NB-IoT in partnership with systems integrator APX Systems. Sensors have been placed underneath parking spaces at the Storo Storsenter mall in Oslo.

Drivers with disabilities are directed to dedicated spaces through a mobile application.

Rival Telenor Connexion is also preparing a smart parking trial of its own in early 2017, which uses NB-IoT technology.