More
HomeNewsEU Competition authority gets another slapping down, over Apple
NewsRegulation / M&A

EU Competition authority gets another slapping down, over Apple 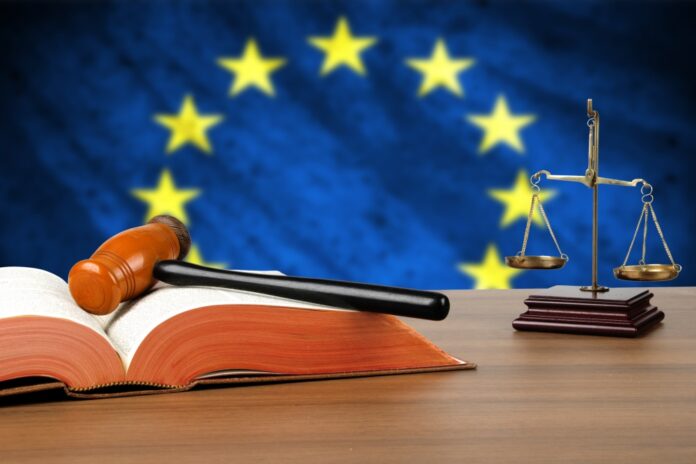 This could be very good news for telcos, overturning decades of regulation based on received wisdom and beliefs, rather than empirical evidence and market realities.

The European Commission for Competition has lost another landmark case in The General Court of the European Union, the second highest in the EU, citing lack of evidence for assumptions.

This is the second reversal of a decision overseen by the then Competition Commissioner, Margrethe Vestager, by the European Court in two months. Vestager was made Executive Vice President for Digital in the European Union last September in addition to continuing to oversee competition.

The European Court quashed her order in 2016 order that Apple must pay €14.3 billion in back taxes to the Irish government.

The judges found that the Commission failed to show “to the requisite legal standard” that the tech giant had received an illegal economic advantage in Ireland over its taxes.

This echoes another decision that was overturned by the General Court of the European Court in May. The judges said the Competition Commission had failed to provide sufficient evidence of its assumptions that the proposed merger of O2 and Three UK back in 2016.

The Commission had argued the merger would result in less competition and higher prices for consumers, as well as conflating a number of different arguments, and “considerably widened the scope of the rules on concentrations of undertakings and distorted the concept of important competitive force”.

That ruling is expected to open the door to more consolidation in Europe as operators look to reduce costs in the face of debt mountains and huge investment in 5G.

The Apple ruling will no doubt go to Europe’s highest court for appeal, but it is a second blow for the European Commission’s campaign against low-tax regimes in the European bloc after is lost a case against Starbucks owing taxes in the Netherlands last year.

Apple said in a statement: “This case was not about how much tax we pay, but where we are required to pay it. Changes in how a multinational company’s income tax payments are split between different countries require a global solution, and Apple encourages this work to continue.”

This could be very good news for telcos, overturning decades of regulation based on received wisdom and principles, rather than empirical evidence. BEREC’s antics are another example of that regarding network neutrality, as this analysis explains, in detail.

This looks like a good time for operators to challenge that modus operandi, not least as their reputations are riding high due to their admirable and successful efforts during the Covid-19 pandemic.