Samsung joins ranks of firms ramping up their 6G credentials 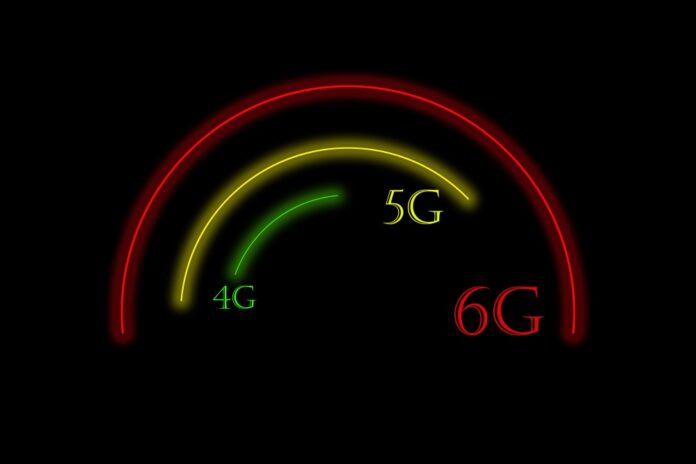 In a white paper, the South Korean giant predicts 6G deployments as soon as 2028 and commercialisation by 2030.

The paper says the ITU-R is likely to start work on 6G next year and that the standard could be fleshed out by 2028, accompanied by the earliest deployments.

It forecasts mass commercialisation being possible by the end of the decade in 2030: Samsung pointed out that the development cycle for every new ‘G’ was shortening: The gap between 2G and 3G was 15 years, which fell to eight years between 4G and 5G.

The 42-page report outlines technical and societal issues, the sort of services 6G could support, and the technologies that could be the basis of 6G.

Regarding services, the company expects that use cases for 6G will include immersive technologies, mobile hologram and digital replicas.

Parameters include end-to-end latency of less than 1ms and extremely low-delay jitter (fluctuations in packet transfer rates) measured in microseconds.

It will need to be compatible with terahertz frequencies and develop new kinds of antennas, as well as evolve duplex tech, network topology, spectrum sharing and have advanced use of AI.

Japan’s NTT Docomo announced it was starting work on 6G tech in January after the government started putting its 6G strategy together, with commercial launch by 2030.

The Chinese government set up a 6G strategy in November 2019, and China Unicom formed a partnership with ZTE to explore 6G earlier this year.

In September last year, the 6G Flagship research programme published what it claimed was the first white paper on 6G.