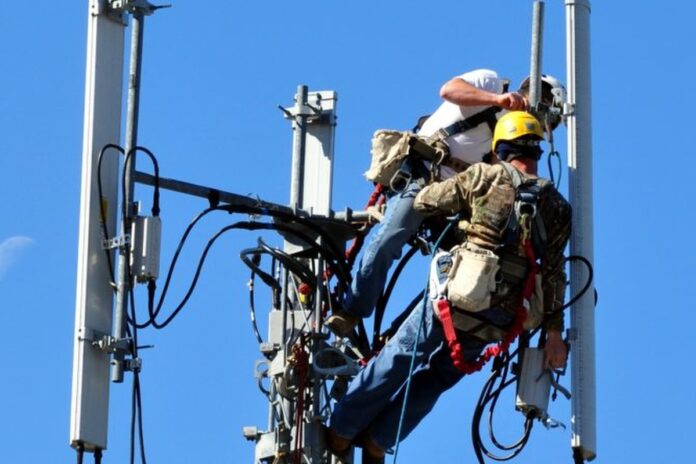 European telcos have many positives to learn from the ‘rip and replace’ efforts of their American peers, says a new report from analyst Strand Consult. The report examines how the US Federal Communications Commission (FCC) ran three times over budget in its Secure and Trusted Communications Networks Reimbursement Program.

You put Huawei out, put the right kit in

An FCC statement reveals that 181 telecom providers submitted applications for reimbursement for removing, replacing and disposing of insecure equipment. The final costs were $5.6 billion, whereas the original was $1.9 billion. The high costs could be attributed to the diversity of the 5,500 companies classified as US operators. Many, like inflight broadband provider Gogo Business Aviation and The University of Michigan would not be considered traditional telecom operators.

US is world leader on 5G

The reimbursement is small compared to what US operators have invested in 5G infrastructure and the US has not suffered by restricting Huawei and ZTE. Only 162 of the applicants for compensation were accepted. “The requested need for reimbursement is likely inflated, “said John Strand, author of the report and founder of Strand Consult. “When a regulatory agency offers free money, it is unsurprising that demand exceeds supply.” Many of the new and unexpected companies in the programme found ‘insecure’ equipment about which they had ‘forgotten’ and others overstated their need.

Strand Consult’s report The real cost to rip and replace Chinese equipment from telecom networks critiques claims in the media and explains how a proper economic analysis must be prepared to examine the impact of restricting Huawei and ZTE. In practical terms, hardware and software within the network are constantly being upgraded and improved as the standards evolve from 2G to 3G to 4G to 5G. In many cases, operators may offer a blend of different standards in the same network as they upgrade and most need to upgrade the 4G networks they built between 2012 and 2018 anyway.

Forty per cent of RAN kit was Chinese

In the period 2016 to 2019 mobile operators in Europe bought radio access network (RAN) equipment for $8.75 billion (about $2.9 billion annually). Forty percent of this equipment was from Huawei and ZTE. A conservative estimate suggests that replacing the Huawei and ZTE equipment purchased since 2016 – which could have been upgraded to 5G – will cost $3.5 billion. There is a sunk cost to network upgrades which must be deducted from the total cost of using Huawei or ZTE, says Strand. Most of Europe’s networks are already 5-8 years old and are ready to be replaced. In any case, 80-90 percent of the existing RAN equipment must be replaced, regardless of the political decision.

Few operators in Europe buy an end-to-end solution from one vendor and the main part of the networks Europe have components from many vendors. The classic vendors are mainly supplying core networks and the radio access network (RAN) part. “Operators like Telenor, TDC, Telia, Proximus, BT and Vodafone have already reported to shareholders that the rip and replace cost are marginal against the numbers some told the market and much different from US numbers,” says Strand

China was not perceived as hostile state

Decisions to buy much of this equipment were taken at a time when China was a different country than it is today. Only in 2012 did the consensus begin to form that China is a not a friendly nation and things have worsened since then. Though the costing for rip and replace might be nebulous, the report has a clear conclusion: take the threat from China seriously. “Many intelligence officials, militaries agencies and security analysts have observed risks of using equipment from companies owned or affiliated with the Chinese government or military,” says Strand Consult.
The Chinese government expects to win global domination in 10 strategic industries by 2025 including information communications technologies, energy, pharmaceuticals and aerospace, says Strand Consult. Chinese firms are sophisticated and inventive and part of the plan is building the data centres and clouds that already cover Latin America.