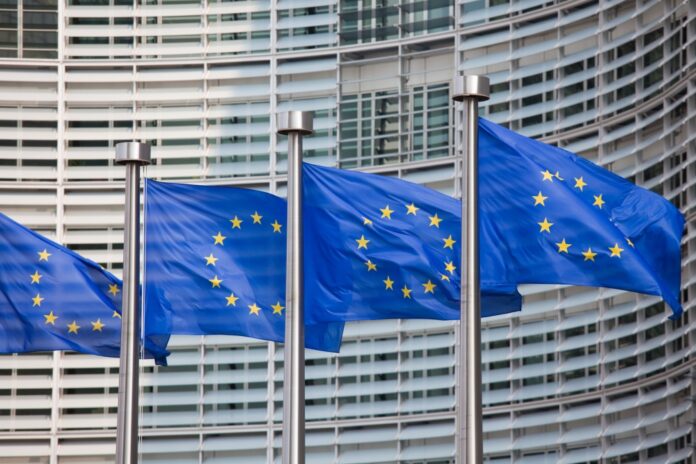 Orange’s share price has fallen 25%, in the last five years, Telefónica’s is down more than 50% and Vodafone’s by almost 30%. DT’s share price has risen 12% in the same time period, but that has been bouyed by its the merger of T-Mobile with Sprint in the US.

The highlight the fact network traffic is growing at up to 50% annually, the role they played in the pandemic and the immense investment that is “fundamental to ensuring the unrestricted access and participation of citizens in our digital society”.

The letter continues, “But the current situation is simply not sustainable. The investment burden must be shared in a more proportionate way. Today, video streaming, gaming and social media originated by a few digital content platforms account for over 70 per cent of all traffic running over the networks.

“Digital platforms are profiting from ‘hyperscaling’ business models at little cost while network operators shoulder the required investments in connectivity. At the same time our retail markets are in perpetual decline in terms of profitability.

As things stand, network operators are in no position to negotiate fair terms with these giant platforms due to their strong market positions, asymmetric bargaining power and the lack of a level regulatory playing field.

For their part, the hyperscale streaming companies point to the principle of net neutrality which says there should be no discrimination against any particular content in terms of intenet service or charging for it and that they do invest heavily in servers and deliver content from close to where it is consumed to reduce network traffic.

The four point to regulatory action to address this perceived imbalance in other parts of the world, such as South Korea where traffic has soared due to the popularity of the TV series Squid Game which has resulted in ongoing litigation.

The Biden Administration is also considering universal service funded by the platforms that generate a high proporation of the traffic.

The four call upon the European Commission speedily to make good on its promise of “all market players benefiting from the digital transformation . . . make a fair and proportionate contribution to the costs of public goods, services and infrastructures” if they are to meet “the huge investments still required to achieve the connectivity targets for 2030 set by the commission in its communication on ‘Europe’s digital decade.”