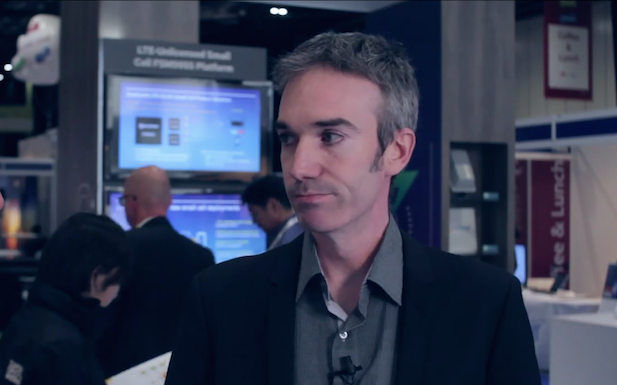 The mobile industry could finally turn its attention to small cells as LTE macro deployments mature, an Orange exec has told Mobile Europe.

In a series of video interviews at this month's Small Cells World Summit, Orange's Benoit Graves said while the comparatively slow rollout of small cells is down to poor access to street furniture, maturity of networks was also an issue.

He said now operators have installed widespread LTE networks, they are beginning to turn their attention to using small cells to handle capacity.

Nokia's Stephane Daeuble spoke of his "frustration" at how the small cell market had not taken off in the European market. However, he said the vendor was seeing activity in Asia in outdoor hotspots and indoor across Europe.

As the French regulator released details of this year's 700MHz auction, Orange's Steve Blythe spoke of the continued importance of spectrum, harmonisation and whether enough was being done to free it up for operators.

He said: "As we get more and more customers using services indoors and using more data, we need to supplement that capacity. And that's where 700MHz comes in."