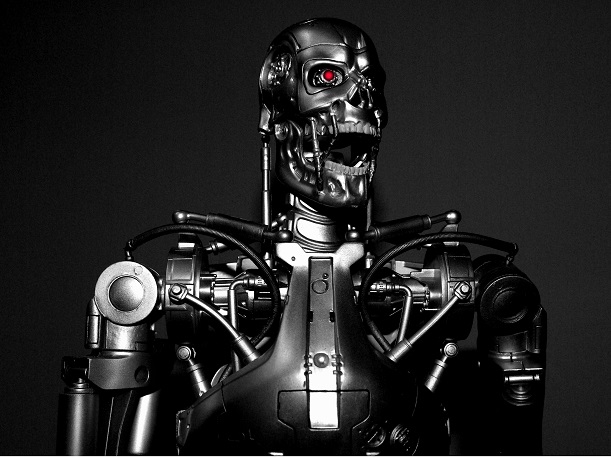 This week was largely spent trying to avoid the numerous attempts to link anything and everything to Back to the Future Part II. Mercifully a few interesting telecoms stories caught our eye.

When wine gets smart

We might be sticking our necks out here but if there’s one thing almost every single one of us can agree on it is that more effective wine production is a good thing. To paraphrase Homer Simpson, it is the solution to, and cause of, all of life’s problems. And thanks to Ericsson and Telenor Connexion, making wine has become a little bit easier.

It’s because of an Internet of Things network, naturally. A new service will allow winemakers to get information about humidity and temperature of both the air and soil by using an array of sensors and gateways connected to the cloud.

Ericsson said the service, which will be sold to winemakers by MyOmega System Technologies, will help the industry to produce better quality wine at lower costs and at a reduced environmental impact. Cheaper, tastier wine might be the PR coup the IoT industry needs, hopefully without the hangover.

A shock for VoLTE

Operators are looking to VoLTE as a step-change for voice calling, offering the first substantial change in the service for decades. With the added bonus of freeing up more spectrum for operators to play with.

However, flaws in the service have emerged, with a UCLA researcher outlining issues with two, unnamed, US operators. He was able to hijack the networks with a rooted phone and linked computer, avoiding data charges, launching a DDoS-style attack on a target’s data connection or causing data rates, and bills, to surge.

The Verge reported the specific operators have fixed the DDoS vulnerability but the other issues still remain. It noted that these problems are more difficult to solve, as doing so would involve changing the nature of VoLTE itself.

Seatback televisions have become an essential way of passing time on longhaul flights but one airline is proposing removing them in place of tablets.

Low cost Canadian airline WestJet is proposing a Wi-Fi based service that will allow passengers to stream movies and televisions shows to their tablet devices. The company’s vice-president told Wired the system would reduce the aircraft’s weight by 1,500lbs and cut the costs of its entertainment system in half.

Crucially, WestJet will provide the essential charging ports for tablets, ensuring passengers can carry out marathon boxset sessions without their battery running out before a show’s season ends. It’s bad news for those without a tablet but they could always pack a couple of spare paperbacks instead.

It absolutely will not stop, ever, until you are dead

The ability to automate, well, everything is seen as a potentially big draw for the Internet of Things with cars, homes and even cities among those can be run automatically via software and wireless networks.

Robots are another, with drones either the solution to mobile connectivity in remote regions or an irritating update on the remote controlled car for people with more money than sense, depending on your point of view.

Some are genuinely concerned about the effects of artificial intelligence on everyday life and it’s not just to do with the bad recommendations you sometimes get from Google Now. The splendidly named Campaign to Stop Killer Robots met at the United Nations this week to advocate for more sensible thinking when it comes to the development of robotics.

Toby Walsh, a professor of artificial intelligence at the University of New South Wales, added ominously: "If we don’t [create rules], we will end up in an arms race and the endpoint of that arms race is going to be a very undesirable place."

We might spend the weekend watching the first Terminator movie as homework.