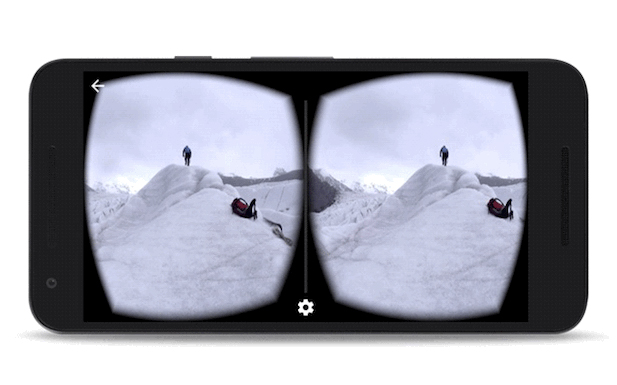 Google was quick to deflect blame this week after a raft of vulnerabilities were unearthed in Samsung’s Android-based Galaxy S6 Edge smartphone.

A total of 11 potentially hazardous bugs were discovered by Google’s Project Zero team, which is tasked with finding zero-day exploits in its software.

Among the vulnerabilities found was a flaw in Samsung's email software that could potentially allow hackers to have the victim’s emails forwarded to their own account.

While Google and Samsung have been long-time allies in the smartphone arena (at least in principle), that didn’t stop Google from making what appeared to be a concerted effort to distance itself from the South Korean mobile manufacturer in light of the security flaws – despite trying to give it a lighthearted spin.

In a blog post ingeniously titled “Hack the Galaxy”, Natalie Silvanovich, Google’s “Planner of Bug Bashes”, said: “The majority of Android devices are not made by Google, but by external companies known as Original Equipment Manufacturers or OEMs which use the Android Open-Source Project (AOSP) as the basis for mobile devices which they manufacture.

“OEMs are an important area for Android security research, as they introduce additional (and possibly vulnerable) code into Android devices at all privilege levels, and they decide the frequency of the security updates that they provide for their devices to carriers.”

So there you go - it’s all Samsung’s fault.

Apple Maps quickly became known as one of Apple’s biggest missteps when it was first released back in 2012, with issues ranging from widely misplaced location labelling to Salvador Dali-esque satellite images.

Still, the service has been improving steadily since then, and this week came word that Apple might be planning to take its mapping tech indoors.

According to the description, Indoor Survey allows iPhone users to set points on a map as they move through a building. As they do, the app measures the device’s radio frequency signal and aggregates this with the handset’s sensor data.

The result is an indoor positioning system that doesn’t rely on specialised equipment, meaning venue owners can map out buildings using just their iPhone.

Engadget notes that the app is hidden away in the App Store and can only be accessed by a direct link. You can check it out for yourself here.

You can now watch your favourite “epic fail” videos in 360 degrees after YouTube introduced virtual reality support this week.

The new VR features are available through the Android version of YouTube’s smartphone app, but only for owners of Google’s Cardboard viewer.

Once in a VR-supporting video - essentially those that have been shot in 360 degrees - users can bring up the new Cardboard icon from the options tab. Tapping this will allow owners of Google’s rudimentary VR headset to watch the video as if they were actually there.

VR features also extend to standard videos - Cardboard owners can view any video on the site through the headset and it’ll simulate the experience of being in a cinema.

Remember the days when Facebook was just a social media site? Us neither.

It seems like the company has its fingers in all manner of technology pies these days, and you can now add artificial intelligence to the roster.

Facebook says it has developed an object detection system that enables computers to accurately distinguish between objects in a photo 30 percent faster than previous “industry benchmarks”. This isn’t just limited to ‘animal' and ‘object', either - according to the BBC, Facebook’s AI is so smart it can distinguish between different breeds of dog.

But that’s not all - the company is also working on a predictive learning system that gives computers the ability to understand what will happen in the future from observing the world around it. Tin foil hats at the ready, people.