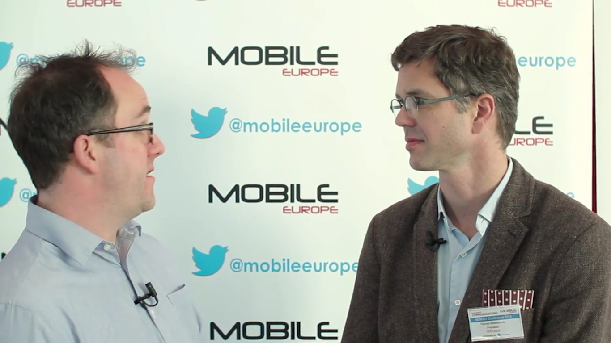 The introduction of NB-IoT will not affect LoRa, a Proximus executive has claimed, with the latter technology enduring thanks to its low power consumption and unlicensed spectrum positioning.

In an exclusive video interview with Mobile Europe at its recent IoT Conference 2016, Vincent Hebbelynck, Head of Incubation and Corporate Venturing, said the Belgium-based operator would be trialling and testing NB-IoT next year as it looks to understand its potential.

Hebbelynck said Proximus chose LoRa to begin rolling out IoT networks several years ago because it wanted something that was ready and that it could build up from a small starting point.

However, he denied NB-IoT would replace LoRa. He said: "I see these as two different markets, with a slight overlap, but still with different use cases that the two technologies [will bring]."

Elsewhere in the video, he discussed how security will be "key" for operators, amid an increasingly busy landscape of hacks and threats to the established players.

You can watch the video in full below and also watch videos from the IoT Conference here: