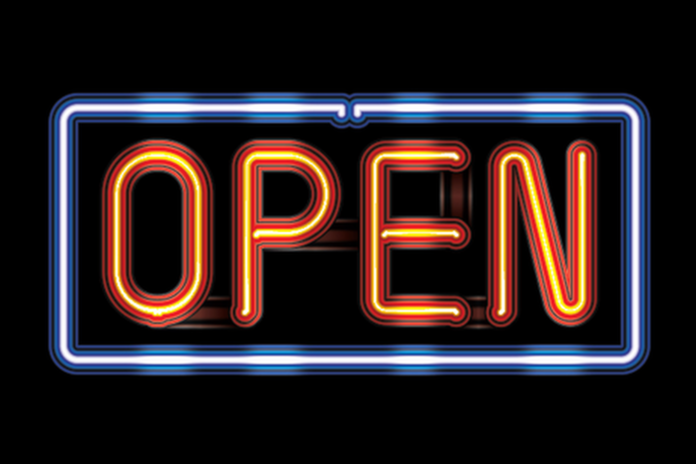 The test was part of the Open Network Foundation’s (ONF) software-defined RAN project.

The ONF, AirHop, Facebook and the Telecom Infra Project (TIP) announced the first demo of multi-vendor RAN automation, that complies with O-RAN architecture.

It is designed to give operators more flexibility in choosing suppliers for network optimization.

As part of the ONF’s software-defined RAN (SD-RAN) project, the collaboration supports a range of software automation services, called xApps by O-RAN, that run on a RAN’s intelligent controller (RIC).

The partners and the broader SD-RAN community integrated the SD-RAN RIC from ONF with an xApp from AirHop to demonstrate RAN automation.

Facebook contributed the software development kit (SDK) and xApp software aligned with a use case prioritised by the TIP-RAN Intelligence Automation (RIA) sub-group to connect the AirHop application to the SD-RAN RIC.

SD-RAN is based on the ONF’s ONOS architecture. In SD-RAN, the microservice-based software architecture, known as Micro-ONOS, is a completely reworked, cloud-native implementation of the O-RAN near real-time RIC and includes interfaces defined by O-RAN such as E2, O1 and A1.

The SDK from Facebook makes it easier to develop xApps by exposing simplified APIs that follow O-RAN specifications. AirHop, Facebook, and ONF are working with other partners and O-RAN to standardise the APIs between xApps and RIC platforms.

With standard APIs, xApps and RIC platforms will be interoperable, promoting an expanded ecosystem of xApps with the aim of driving innovation.

The AirHop xApp maintains visibility of the entire RAN state and if it detects any PCI conflicts, it sends all the necessary control commands over the E2 interface to resolve issues at affected cell sites. Here’s a video demonstration.

You can read more here.