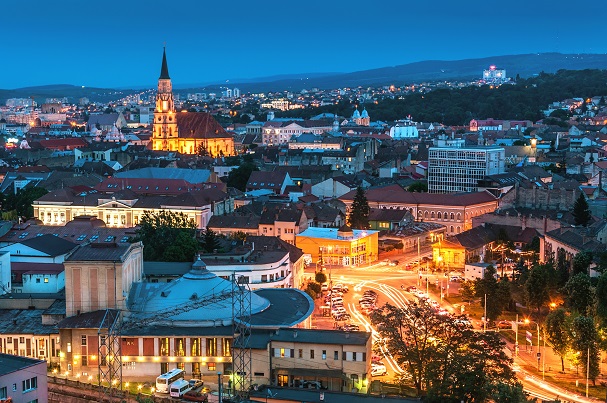 Fifteen Orange Romania customers have had a sneak peek of fixed-wireless access, after being chosen for a trial of the technology from the operator, Cisco and Samsung.

Romanians in the city of Floreşti in Cluj were picked to experience how the technology could support 4K video streaming and cloud gaming in their own homes.

They were equipped with Samsung terminals placed inside and outside their home, which sent a 5G signal across the 26GHz millimetre wave to Cisco Wi-Fi routers.

The base station of the virtualised access network uses Orange’s fibre optic network to connect to a virtualised core at an Orange data centre.

The residents were then able to connect using Wi-Fi or direct cable, with aggregated throughputs of 3GBps, although the operator predicted this could ultimately broach the 6GBps mark.

The telcos also set up FWA networks in the Floreşti’s Carrefour Market and City Hall to test how the technology could benefit business and public sector customers.

The trials started at the beginning of June and will last until 16 July. Orange said the customers were pleased by the technology’s ease of installation and the stability and performance of the connection.

The operator added FWA will act as a complementary solution to fibre, increase its operational efficiency, connect a greater number of devices at the same time, increase the quality of the network and aid more flexible deployments.

Orange Romania CEO Liudmila Climoc said: “This is a test which brings us closer to the future, an opportunity to better understand the way in which technology works in real usage environment conditions, the challenges that we can face while deploying new technology and the benefits it can bring to both our residential and business customers.”

Other operators are equally enthused about fixed-wireless access, with Telefónica holding trials in March, Proximus’s CTO talking up its potential and Nokia and Facebook launching a solution at Mobile World Congress.