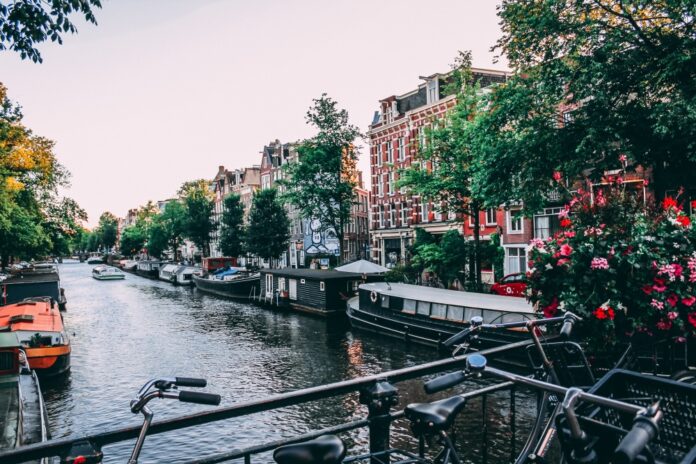 They are to fund an independently managed Digital Infrastructure Vehicle (DIV).

DT will also contribute roughly €400 million in assets and €250 million in debt to Cellnex Netherlands through the newly created DIV.

Cellnex has committed €200 million to DIV and will own 62% of Cellnex Netherlands, while DT will contribute its 38% stake to the DIV as a seed asset. Once the agreement is finalised, Cellnex Netherlands will operate a total of 4,314 sites.

Cellnex and T-Mobile Netherlands BV will sign a 15 year long-term provision contract which is automatically renewable for 10-year periods. The agreement also includes the roll-out of 180 new sites over the next seven years.

Once all the new sites are rolled out, the estimated EBITDA contribution of this transaction to the Group will amount to about €63 million.

Cellnex first entered the Netherlands in 2016, when it finalised the acquisitions of Protelindo and Shere Group. In 2017 it acquired Alticom. The current portfolio consists of 984 sites for an investment of about €492 million.

The fund, which is independently managed, is expected to seek investments in European digital infrastructure assets such as fibre, towers and data centres, which provide attractive risk adjusted returns.

The aim of the investment in Cellnex Netherlands is to create value from the growth driven by 5G adoption, as well as by realising synergies resulting from the merger.

Cellnex and DIV have signed a dealflow agreement whereby Cellnex and DIV can partner on future transactions in the European tower sector, in which Cellnex will have the right to co-invest with a stake of 51%.

Tobias Martinez, CEO of Cellnex noted, “This transaction exemplifies the strength of Cellnex’s partnerships with its customers. Just as we did in Switzerland with Sunrise, we have built an alliance with Deutsche Telekom in the Netherlands which now allows us to consolidate our position as a key player in the Dutch market.

“At the same time, since this agreement involves Cellnex gaining assets in exchange for equity in our local subsidiary, we are presenting to the market a new growth operation, one that preserves and protects our capacity to take on more projects by not consuming financial resources from the Group.”

This announcement follows recent speculation that DT was keen to sell its Dutch opco.