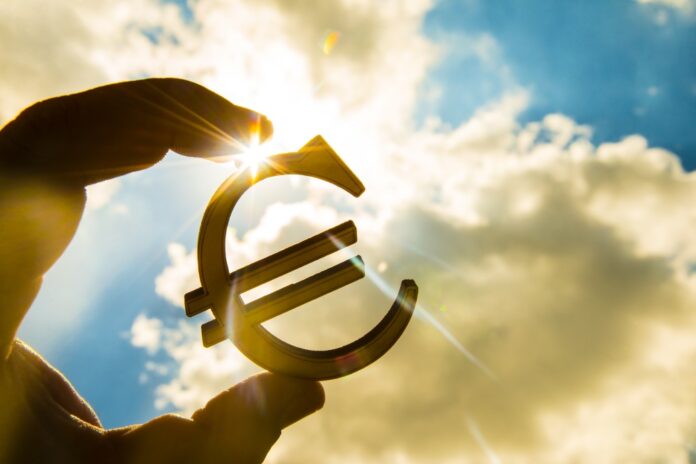 Der Spiegel newspaper reports whistleblower tried to extort money – the operator could be fined up to €460 million for misuse of data.

This is after it turned out that contracts were being taken out in customers’ names without their knowledge for the sellers to gain commission from the contracts.

Most of the 1,200 Vodafone-branded stores across Germany do not belong to the operator but are run as franchises, selling phones and contracts on behalf of it.

The fraud took place within a single region of Germany, believed to be North Rhine-Westphalia.

According to Der Spiegel, a whistleblower in the shape of a former shop manager approached Vodafone “after a few months with the surprising demand for a large sum of money”.

The operator said, “He threatened to publish sensitive customer data and trade secrets if this sum were not paid.”

The sum demanded is rumoured to be €900,000: Vodafone filed a complaint with the Düsseldorf public prosecutor’s office for extortion, unauthorised disclosure of personal data and internal business matters.

The operator is under investigation by the Federal Commissioner for Data Protection and Freedom of Information (BfDI) and now faces a fine of up to €460 million for not securing data: the fraud was possible due to gaps in software that gave the criminals access to customers’ bank details, addresses and passwords.

Apparently at some times the crooks didn’t even need to enter a password to access this information. Victims include elderly and disabled people the Spiegel said.

It could turn out that the fine is the least of Vodafone’s worries – the damage to reputation and customers’ and potential customers’ trust is likely to be very much higher.

It also said that in the cases brought so far are where “among other things, fraudulent actions against the company as well as against its customers”.

As well as fraudulent contracts, Vodafone found there have also been abuse of commissions or discounts.

Some customers had their contracts moved to a higher tariff for which commission is paid, although commission is also paid if a customer moves to a lower tariff but adds a chargeable service to their order.