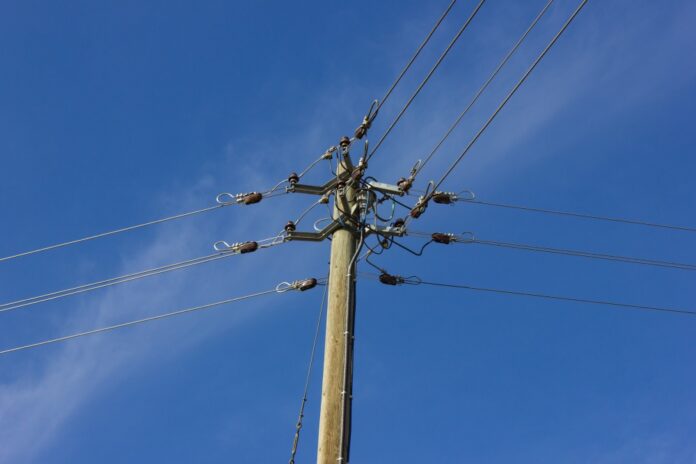 A fibre deployment application takes 4 months because there are “12,000 different authorities with different requirements and forms,” according to the Federal Ministry for Digital and Transport (BMDV).

In many ways, the Gigabitstrategie is a restatement of aims by various parties, but also promise to cut through kms of red tape regarding applications and approvals. Under the new initiative, the German government is putting pressure on each state to simplify and digitise planning regulations by the end of this year, following the example of the states of Hesse and Rhineland-Palatinate have already have an online portal in place to streamline the processes.

The restated goals are having every house passed by FTTH by 2030, and to provide 5G everywhere that people live, travel and work. In May, Telekom Deutschland’s CEO, Srini Gopalan, said during an earnings call that his company intends to pass 10 million premises with its fibre network by the end of 2024 and reach all German households by 2030.

The government is also urging firms to consider other, faster options for deployment. They include the possible use of overhead lines: Telekom Deutschland owns 3 million or so telegraph posts. The BMDV estimates using the poles could be used to cover a distance of about 100,000km and reduce the cost of connecting households by 70%–80%.

The government is planning a pilot later this year to establish just how such infrastructure could be used, based on an idea cooked up by the Gigabitbüro (Federal Gigabit Bureau). The pilot has already received the broad support of the German telecoms industry.

The telecoms regulator, the Bundesnetzagentur (Federal Network Agency better known as the BNetzA), is to set up a Gigabit-Grundbuch, or Gigabit land registry to aggregates information on fibre and mobile network deployments. It has already set up a forum, the Gigabitforum, to foster discussion about the country-wide migration from copper to fibre.

The BNetzA is to beome embedded in the deployment process, sharing responsibilities with the national mobile infrastructure company, Mobilfunkinfrastrukturgesellschaft.

The issue of state funding for fibre build-out is thorny. Until the end of 2022, it can only be used for area that have broadband speeds of below 100Mbps, but this will change in 2023. The Federal Broadband Communications Association (Bundesverband Breitbandkommunikation or BREKO) fears being inundated by requests for funding, and wants priority to be given to areas that most need it.

Telekom Deutschland, O2 Germany and Vodafone Germany are working to improve 4G mobile coverage in Germany – they have had a network-sharing agreement in place since 2019, to jointly construct and operate up to 6,000 base stations to get coverage to areas that have no 4G coverage, and along transport roots such as road and railways.