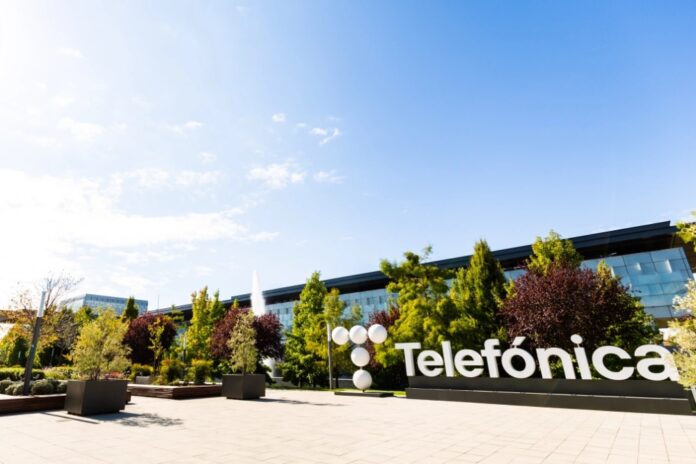 As ever with Telefónica, it’s complicated.

Telefónica will hold a 55% stake in the new Bluevia Fibra venture via Telefónica España (30%) and Telefónica Infra (25%). An consortium of investors – Crédit Agricole Assurances and Vauban Infrastructure Partners – are to pay €1 billion for the outstanding 45%.

The new JV intends to pass 5 million premises in rural regions by 2024, including 3.5 million already covered by Telefónica España, which will be sold to Bluevia. They are equivalent of about 13% of Telefónica;s FTTH infrastructure in Spain. Telefónica España will contiue to own the rest of the FTTH network.

Telefónica said this values the venture at €2.5 billion. As ever, the deal is subject to the usual regulatory approvals but should be complete by the end of this year.

Telefónica Infra CEO, Guillermo Ansaldo, pointed out that this JV is the latest in a series across other markets where Telefónica has opcos, as part of Telefónica’s five-point plan in late in 2019. They include with UGG in Germany and FiBrasil in Brazil, plus independent fibrecos with KKR in Colombia and Chile, where Telefónica’s held onto a 40% share in both cases.

Spain intends to shut down the copper local loop in 2024.