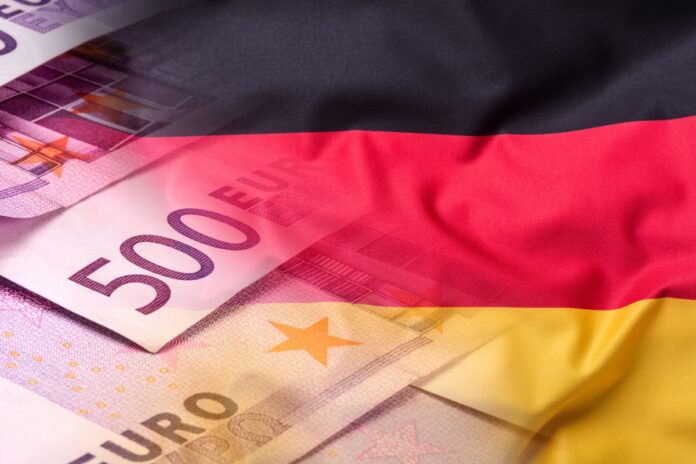 Except that it’s not quite as hands-off as it looks and the consultation period could provide interesting responses from rivals.

The German telecom regulator, Bundesnetzagentur (BNetzA), has proposed “light” regulation to accelerate the expansion of the country’s fibre infrastructure. Germany is close to the bottom of the European league table for fibre penetration at under 5%, according to the lastest figures from the FTTH Council Europe.

The watchdog is proposing not to regulate ex ante (in advance) as it did regarding access to the copper local loop, but only to intervene in the event of the former monopoly, Telekom Deutschland, abusing its position as Germany’s largest operator to inhibit competition.

The regulator reckons Telekom and its competitors will use the new market regime to increase their investments in fibre. In return, Telekom must offer competitors the use of its fibre optic network under the same conditions as its own retail line of business.

According to the authority, non-discriminatory access to the fibre optic networks of Telekom is to be secured by an obligation of non-discrimination based on the equivalence of input (EoI)principle.

The proposed regulatory framework also obliges Telekom to give competitors greater access to its ducts to avoid unnecessary civil engineering costs, but the fees for access to empty conduits are to remain subject to approval.

The approach isn’t quite as light or hands-off as it is presented.  Jefferies states in a research note: “A hands-off regulatory approach to FTTH/B is clearly supportive for [Telekom Deutschland]. The absence of ex-ante regulated wholesale prices, subject to EOI as a backstop, appeals to the industry for negotiated solutions.

Keep on with copper

BNetzA intends to continue with is ex ante regulation of the copper network. In addition, Telekom’s must notify migration to fibre optic networks and the dismantling of copper infrastructure “in good time” and to present migration plans.

However, Telekom is not have any specifications imposed about when and if it has to switch off parts of its copper network.

The regulatory proposals for the fibre optic network are in anticipation of the Telecommunications Modernisation Act which comes into force in December.