Germany, Spain to benefit as Telefónica, Huawei team up on virtualised EPC project 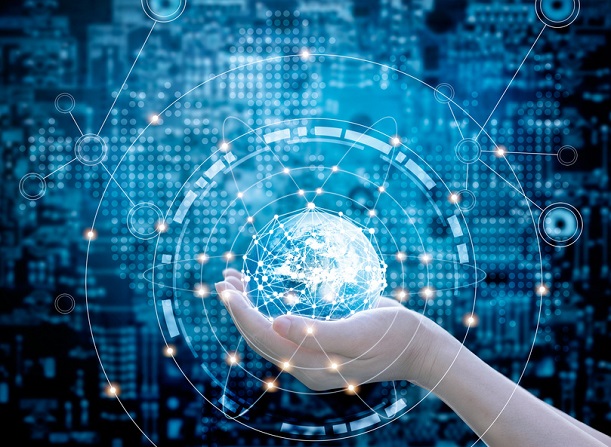 Telefónica and Huawei are building a virtual Evolved Packet Core (vEPC) that will allow converged voice and data to be provided on 4G networks across 13 countries.

Having tested Huawei’s CloudEPC solution at Telefónica’s NFV Reference Lab in Madrid, the two companies are now trialling it on the Spain-based operator’s UNICA infra cloud platform ahead of a commercial roll out.

The vEPC is set to be rolled out in Germany and Spain in Europe as well as Brazil, Argentina, Uruguay, Mexico, Colombia, Peru, Panama, Costa Rica, Nicaragua, El Salvador and Guatemala in Latin America.

Javier Gavilán, Planning and Technology Director at Telefónica, said: “This large-scale vEPC network deployment is a further step within the Telefónica UNICA virtualisation program where a smooth migration to UNICA infra cloud capabilities will be reached following extensive tests in Telefónica LAB.

“These results provide the confidence needed to continue with the adoption and deployment of virtualised solutions and to enable the transformation to software-driven networking.”

UNICA, Telefónica’s virtualisation programme, was announced at the 2014 Mobile World Congress and billed as a way to modernise its network using SDN and NFV technology.

The operator said at the time that it was aiming for 70 percent of new equipment that it deployed to be virtualised over the coming years.

The operator extended a 2015 agreement with Huawei around 5G technologies last summer.