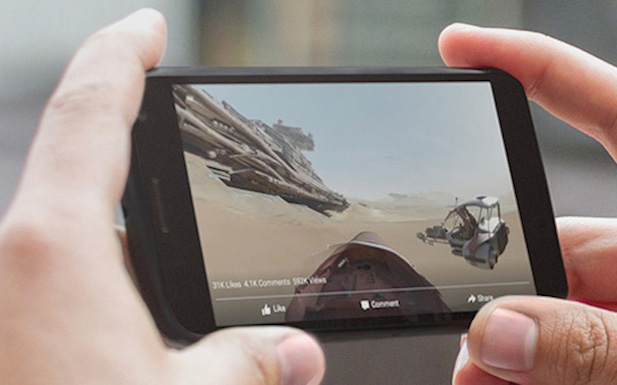 Average data usage per user in Central and Eastern Europe will be 14GB per month, followed by Latin America (10GB per month), North East Asia (8.4GB) and Middle East and Africa (8.2GB). The average user in South East Asia and Oceania, and India, Nepal and Bhutan will use 9GB and 7.8GB per month respectively by the end of the decade.

Ninety percent, or 66 billion GB, of the monthly 2022 traffic will be carried on smartphones, Ericsson said.

The period will see LTE become the dominant access technology, reaching five billion subscriptions by 2022, after overtaking 2G in total number of subscriptions by 2018. This will come as the number of mobile broadband subscribers worldwide rises 2.6 billion to 8.3 billion.

The growth in LTE will come as subscribers look for better user experiences, with rapidly increasing video traffic the main driver. This is expected to grow from 8.8 billion GB per month in 2016 to 71 billion GB in 2022, when it will account for around 75 percent of mobile data traffic.

Meanwhile, the report predicts 5G subscriptions will exceed 500 million by the end of 2022, with the technology then covering around 15 percent of the world’s population.

The report said operators should optimise network upgrade decisions by identifying where subscribers are most likely to be and identify which 2G sites to upgrade to 3G and 4G rather than roll out new sites.

It said they should also map how spectrum assets correspond to subscriber device capabilities in terms of supported technology and bands and explore refarming opportunities.