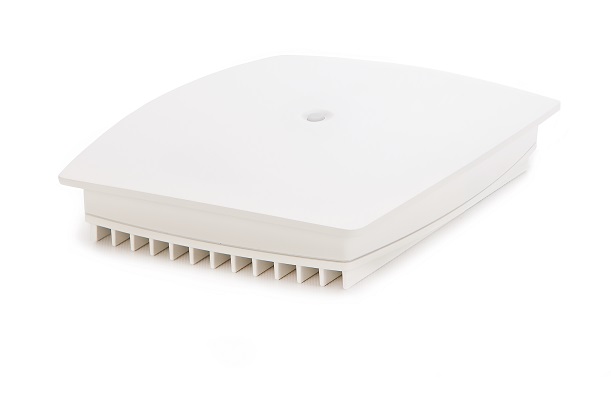 Barriers to deploying small cell backhaul equipment are gradually eroding but the market remains small amid challenges from other technology, ABI Research has claimed.

A new report, which also surveyed operators, said there were more than 63,000 outdoor small cell backhaul connections or links deployed last year. By 2021, this figure will grow to 560,000 per year.

However, compared to the mobile backhaul equipment market, which was worth $8.2 billion last year, the small cell backhaul market’s 2016 value of $148 million is paltry.

Analysts said despite the disparity, there are signs of encouragement for the market as the likes of site acquisition, sourcing backhaul connections and power, spectrum availability and costs are starting to erode for operators.

Richard Webb, Associate Director, Research and Analysis, Mobile Backhaul and Small Cells, IHS Markit, said: “The market is scaling up, with small cell deployments occurring in a range of locations. No single backhaul technology is a universal solution, so no single vendor is likely to dominate.

“Our survey shows mixed responses in terms of how operators are deploying small cells and what they need in terms of equipment. The varying deployment scenarios create a range of challenges that require a variety of products and features.”

Other results from the survey found ethernet over fibre will be the most used technology for in-building small cell backhaul by 2019 although Webb noted there is increasing demand for dedicated fibre.

Point to point microwave is the most popular choice for outdoor small cell backhaul and was deployed by 55 percent of respondents.