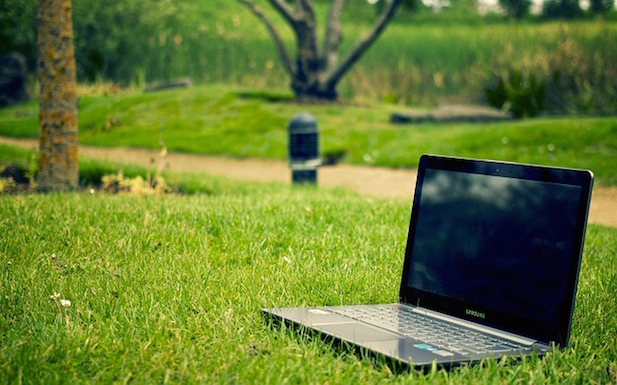 The number of installed Wi-Fi access points could approach 400 million by 2019 thanks to the emergence of voice over Wi-FI and Hotspot technologies.

ABI’s Carrier & Managed Wi-Fi Market report claimed that innovations in the Wi-Fi space and the release of the 802.11ac standard were driving new business models, leading to higher Wi-Fi usage and a rise in the number of installed commercial and enterprise units.

The report noted the retail and hospitality verticals are increasingly offering Wi-Fi as a free service in order to attract more customers.

App developers, platform providers and advertising and marketing firms were all identified by the research group as those standing to benefit from the growing Wi-Fi market.

Ahmed Ali, Research Analyst at ABI Research, said: “Collaboration between different stakeholders is essential to create new business models and expand the value chain in order to maintain continuous profit for all parties.

“Bringing together the supply from hotspot owners with the demand from various businesses creates an expanding B2B ecosystem of innovative solution providers.”

A report from the MIC in April put the number Wi-Fi devices expected to be shipped by 2019 at 3.75 billion.

The previous month, research from Cisco concluded that IP traffic will hit two zettabytes by the same forecast period, caused by surging Wi-Fi and cellular data use.