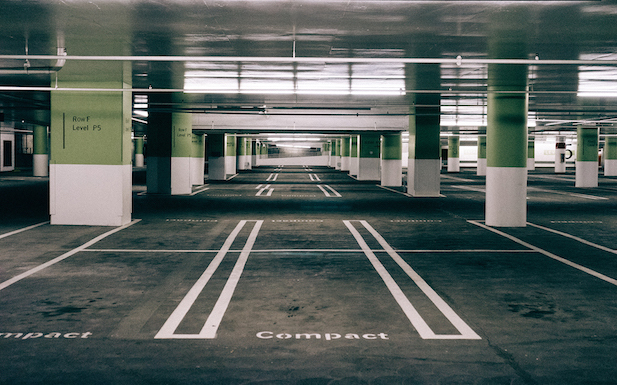 Huawei has set up a smart parking network for China Unicom Shanghai, using 4.5G technology to tell drivers where they can leave their cars.

Parking stall detectors across Shanghai report their status to a server periodically by using 4.5G and drivers can search for empty spaces by using an app.

Huawei said the connectivity, which it is dubbing LTE Machine to Machine (LTE-M), forms a key part of 4.5G, a technology it sees as a stepping-stone between LTE and forthcoming 5G networks.

It said LTE-M can increase coverage by up to 100 times that of 4G, increase the number of connections more than a thousandfold, and enable this by only consuming 10 percent of the power of LTE connections.

The vendor added that LTE-M only needs 200KHz spectral resources and does not require any extra capacity from the operator.

Swisscom and Deutsche Telekom are among the European operators experimenting with connected car technology, with the former testing a driverless car on Switzerland’s roads.

Last week, Huawei was named as one of the vendors involved in new 5G standardisation projects. METIS-II, and its research sub-projects, aims to set up a spectrum roadmap and radio system design for next generation technology.