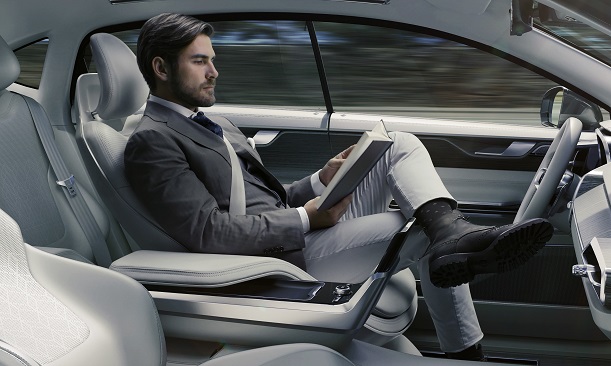 The connected car infotainment market will see a tenfold increase in value between now and 2020, as services become closer to smartphones, a new report has claimed.

Within four years, the market will be worth $600 million (€554 million), thanks to the growing adoption of in-car services from Apple and Android. Juniper Research said the likes of Apple CarPlay and Android Auto would enable advanced traffic solutions, route optimisation and gaming.

Cars will ultimately become fully wireless, the report claimed, instead of offering services through a tethered smartphone. As well as Apple and Android’s offerings, vehicle manufacturers will also look to BlackBerry’s QNX car system.

Amazon also recently announced its voice controlled smart home service Echo would be compatible with Ford’s in-vehicle Sync system, bridging the gap between the connected car and the smart home.

The increasing sophistication of the connected car market will lead to heightened consumer expectations, the report said. Apple and Google will eventually offer an “app like” system, where drivers can download new services directly through the vehicle’s OS.

Connected cars were the dominant theme of this month’s CES, as manufacturers look to increase the amount of services a vehicle can offer.

Proximus recently announced it was equipping every new Audi car in Belgium with a SIM, offering drivers and passengers the likes of streaming music, mapping and weather information.

Meanwhile, Ericsson said it was working with Volvo to find ways of optimising the streaming of content for passengers in driverless cars.