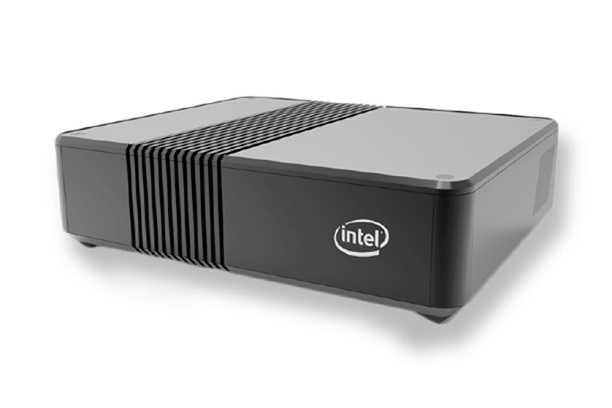 Intel has announced its platform will be the first to support upcoming 5G standards, as Huawei and Samsung conducted new trials of the next generation technology.

The electronics company announced its 5G Mobile Trial Platform will support the 5G non-standalone new radio standard as soon as it is finalised by 3GPP in December.

The non-standalone standard provides a step towards 5G by using LTE as a base for coverage and management while using 5G NR carriers to boost data rates and lower latency. It is hoped this intermediate specification will enable 3GPP-based trials and deployments of 5G ahead of its official standardisation in 2020.

Intel’s platform, which was first unveiled at Mobile World Congress in 2016, has been used in trials by Ericsson and Nokia as well as operators such as AT&T, Korea Telecom, NTT DOCOMO and Verizon.

Intel said the platform would also support the standalone 5G NR standard, which is expected in 2018.

This week also saw Samsung and KDDI set a world record by using 5G mmWave technology to communicate at speeds of over 190km on the Everland SPEEDWAY in Korea.

The tests measured metrics including handover interruption time, uplink and downlink throughput stability and latency stability as a vehicle accelerated from 0 to 205km per hour.

Meanwhile, in Japan, Huawei and SoftBank demonstrated a range of use-cases for 5G. These included real-time ultra-HD video transmission and remote control of a robotic arm.