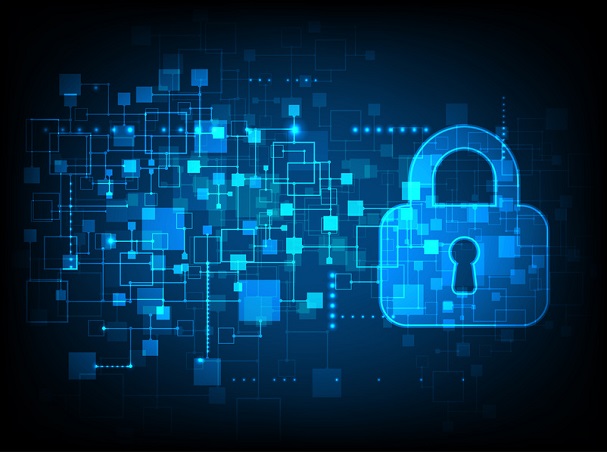 Businesses are sleepwalking into a world of threats and risks, with security failing to keep up with Internet of Things innovation, Telefónica has claimed.

The operator’s cybersecurity and IoT divisions have written a report exploring the vulnerability of IoT networks, suggesting operators and enterprises need to prepare for the potential “catastrophic” risks.

While companies are racing ahead with IoT research and deployments, with Nokia holding a trial of LTE-M technology this week, there is a lack of similar work in safeguarding these networks.

The report said a three-pronged approach was needed to ensure security keeps pace with IoT. It said it was vital to ensure common standards, consistent dialogue and a greater understanding of cybersecurity.

Telefónica worked with the likes of Kapersky Lab, Intel and Sigfox on the report.

Chema Alonso, CEO of Telefónica’s cybersecurity unit ElevenPaths, said: “It’s not just about the privacy of our own data, or the security of our digital identities. In the next few years our lives will be surrounded by devices connected to the internet that will digitalise every step we take, convert our daily activities into information, distribute any interaction throughout the network and interact with us according to this information.

“Never before has what we do in our physical lives been closer to the digital world. It is precisely the blurring of the line between the digital world and the real world that represents the changes introduced by the IoT.  Let’s understand the problem before it’s too late, and guarantee we are able to offer a complete protection plan, taking advantage of all the knowledge that has been developed for other scopes.”

Belisario Contreras, Program Manager for the Inter-American Committee Against Terrorism at the Organisation of American States, added: “IoT is fast outpacing laws needed to regulate and standardise security measures. This speed of development is also affecting compatibility issues as the security measures for some devices and/or platforms may not be compatible with others as newer versions are released.”