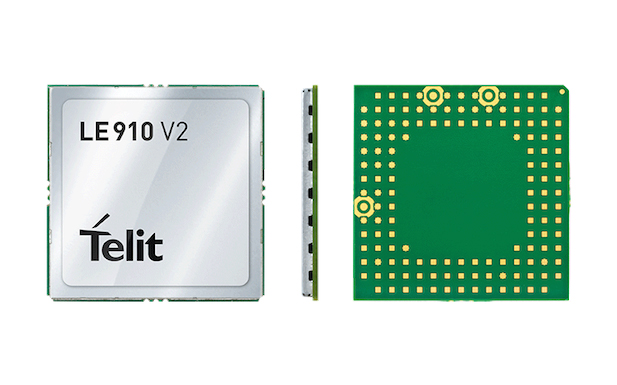 Shipments of single-mode LTE modules are set to hit the half a billion mark by 2020, as operators turn to 4G to handle Internet of Things networks.

The report by Strategy Analytics said products from the likes of Altair Semiconductor and Sequans Communications would lead to a 50-fold increase in shipments between 2014 and 2020.

Details are currently being thrashed out by 3GPP about a new IoT standard for LTE. Ericsson and Nokia are among those that have proposed the so-called narrowband-LTE technology. Vodafone and Huawei are two of the backers of cellular IoT tech, a rival to NB-LTE.

Christopher Taylor, author of the report, said: “Single mode LTE Cat. 2 and above data rate chipsets will ship into the bulk of devices through 2020, but lower-priced LTE Cat. 1, Cat. 0 and MTC chipsets will find ready adopters, supporting demand in less data-rate sensitive applications.”

Andrew Brown, Director of the Strategy Analytics Internet of Things Strategies service, added: “The top tier suppliers of M2M modules and gateways including Sierra Wireless, Telit and Gemalto are moving rapidly to 4G.

“Today most devices employ multimode LTE, but the need for narrowband in IoT applications remains strong, which combined with the 2G sunset in the US and the ramp in low power wide area networks (LPWA) from vendors like SigFox will see single mode LTE accelerate as concerns about LTE coverage diminish.”