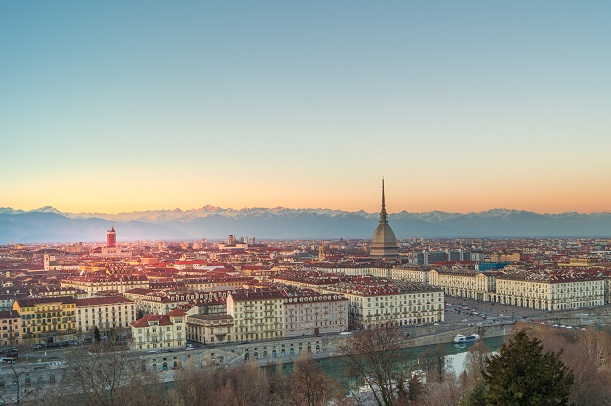 Italy’s TIM Group is testing its options for molto veloce (very fast) broadband for both fixed and mobile networkers in Matera and Turin.

On Monday it announced a programme to develop Open RAN (Open Radio Access Network) systems on its mobile networks in Matera and Turin. The aim is to speed development of 5G digital services and Edge Computing through centralised and cloud-based functions. On Tuesday it revealed its plans to create the first 25 Gbps networks as it perfects its delivery of fibre to the home (FTTH) for Turin residents.

The TIM activated Open RAN technology was created in collaboration with RAN pioneer Mavenir, which brought together the RAN components and created the core network and radio functions on the 4G radio units from MTI. Dell Technologies and Intel have provided the infrastructure, while VMware’s telco cloud system creates end-to-end network function virtualisation, which is regulated by its automation software. Signalling will run on TIM’s licensed slice of 3.7 GHz frequency.

Together they have created Italy’s first Open RAN 5G stand-alone network at the TIM Innovation Lab in Turin. A duplicate will be activated in the field in Matera.

To connectivity and beyond

The Open RAN systems are part of TIM Group’s 2021–2023 Beyond Connectivity plan for using edge cloud and artificial intelligence (AI) to raise security standards, improve network performance and optimise costs. The plan is to advance TIM Group to a world of possibilities arising from Industry 4.0, smart cities and autonomous driving solutions.

Meanwhile, in Turin’s metaphorical ‘last kilometre’ TIM is planning to deliver 25 Gbps FTTH, a technology which has encountered challenges in Italy. Testing was also carried out in TIM’s laboratories in Turin, in collaboration with Nokia, using Optical Line Terminator equipment already used in active exchanges.

A mix of GPON, XGS-PON and 25GS-PON technologies were used simultaneously during the tests. The bandwidth capacity of the 25GS-PON system and its ability to co-exist on the same optical fibre with existing technologies were cornerstones of the research into capacity building. Compatibility with GPON (with a potential download capacity of 2.5Gbps) and XGS-PON (potential capacity: 10Gbps) were the crucial qualities needed and both tests gave positive indications that all three can be aggregated.

The new combination, based on 25GS-PON technology, makes the best possible use of the physical characteristics of optical fibre, according to a TIM Group statement. It would enable downloads to run at ten times the speed of today’s FTTH GPON (Gigabit Passive Optical Networks).