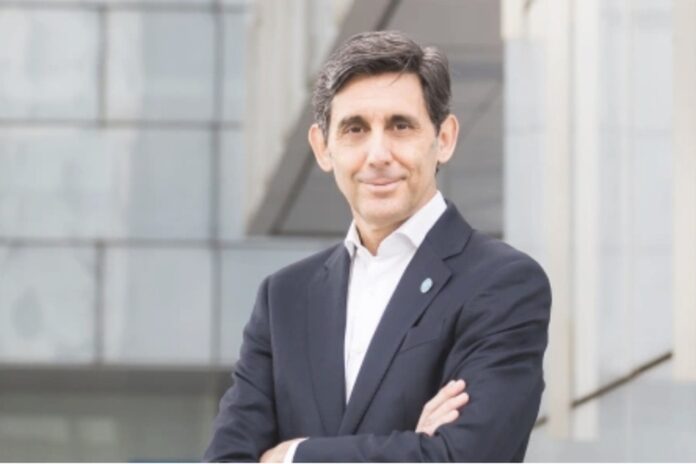 Telefónica’s Chairman will serve from February 2022 to December 2024

The GSMA has elected its first chair from a Spanish company in the shape of Telefónica Chairman José María Álvarez-Pallete. The GSMA is the association of the world’s largest telecommunications groups and smaller independent operators.

He said, “I am very proud to join the GSMA as Chairman representing the global mobile ecosystem. Technologies such as 5G, edge computing, cloud, cybersecurity, AI and IoT have redefined the way society operates and interacts, paving the way for the metaverse, the web3 and the new digital age.”

Telefónica’s chair will become President of the GSMA in Feburary – the same month as its flagship event, MWC, in Barcelona. He succeeds the outgoing CEO and Chair of Orange group, Stéphane Richard.

Virtualisation and automation will bring a shared future to benefit all

When five 9s are not enough, AI is needed to extend automation