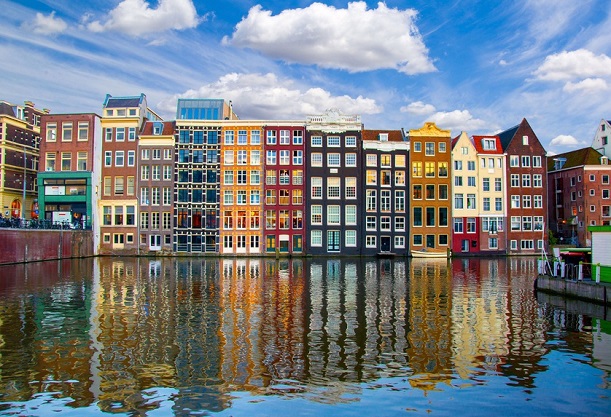 KPN will underpin IT and communications for a new €90 million smart city initiative in the Netherlands, focused on connected vehicle and traffic solutions.

The Netherlands-based operator joins the Dutch Ministry of Infrastructure and the Environment in the ‘Partnership Talking Traffic’, as well as a number of regional and local authorities in the country, and a further 11 companies.

The group will invest €90 million during the next four years in “jointly creating smart mobility”, covering intelligent applications that guide and support road users and vehicles, and alleviate congestion and safety in the country’s busiest regions and cities.

KPN said its role as ICT provider in the enterprise will see its new Data Services Hub facilitate a “secure and reliable exchange of information between people, machines and organisations”.

The first fruit of the partnership will see new technologies for road travel, such as real-time information exchange between road users and traffic systems, available to drivers next summer.

KPN will make its Data Services Hub available to other enterprises and organisations as well.

“KPN will connect the parties and ensure the secure transmission, storage, sharing and managing of datasets. The customer is and will remain the owner of the data and will decide who has access to information, when and on which conditions,” it said in a statement.

Frank van der Post, Chief Commercial Officer at KPN, said: “It’s not about sharing data, but about responsibly exchanging information directly in a production environment, where the central considerations are the importance of privacy and intellectual property.

“The cooperation between KPN and the current partners stands as an example of this new digital infrastructure. Parties that worked separately for many years will now be able to combine forces, with KPN acting as a neutral, trusted and reliable connector.”