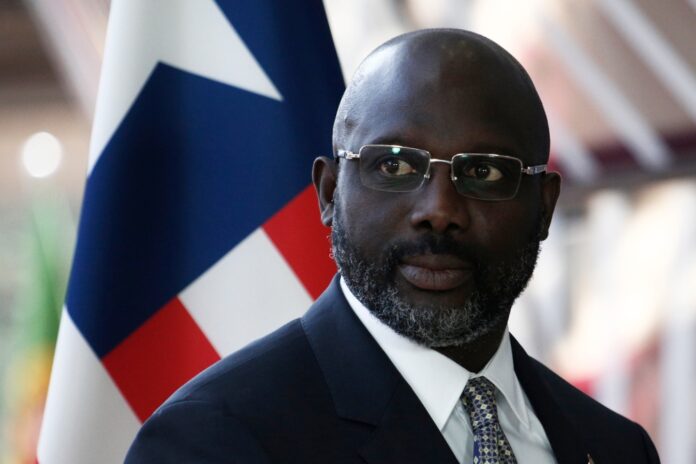 LTC Mobile, which is owned by the Government, says the intention is not to put existing service providers – Lonestar Cell MTN and Orange Liberia (formerly Cellcom) – out of business but rather to fill gaps in coverage.

Much of Liberia’s infrastructure was destroyed by a decade of civil war, hence its communications infrastructure is largely mobile, according to a report by BuddeComm, published in August 2020.

The LTC management is also keen to dismiss “the misconception that the LTC mobile will be playing the role of a regulator and the same time a player since it’s government owned”.

The Liberia Telecommunications Authority will continue with its responsibility for regulation of the sector.

The Liberia Telecommunications Corporation (LTC) was established in 1973 as the sole fixed line telephone operator in Liberia.

After the Telecommunications Act of 2007, the Corporation became LIBTELCO and was designated as Liberia’s national telecommunications operator. It has been operating a CDMA 2000 1X-EVDO network that provides affordable voice and data services in Liberia.

The Act of 2007 was updated in October 2021 permit the company to build a GSM network. BuddeComm noted, “though its potential effectiveness as a competitor to MTN and Orange is doubtful”.