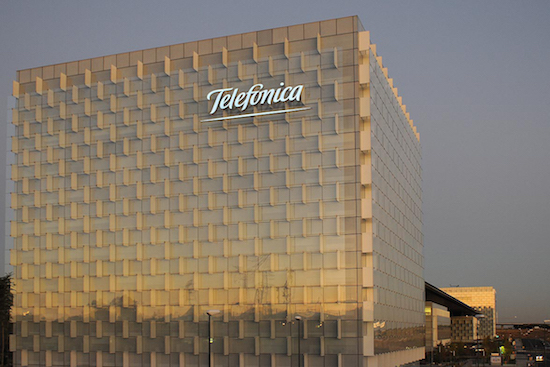 According to a Bloomberg report, Liberty Latin America is considering an acquisition of Telefonica SA’s businesses in Colombia and Ecuador, and reportedly, there have been preliminary talks.

Liberty Latin America has been expanding through acquisitions, agreeing last year to spend nearly $2 billion for AT&T Inc.’s operations in Puerto Rico and the US Virgin Islands.

In July, it reached a deal to purchase Telefonica’s Costa Rican unit for about $500 million including debt.

One hurdle to a transaction in Colombia would be the Telefonica unit’s ownership structure, since the local government holds a stake, the people said.

Other parties have also expressed interest in some of Telefonica’s operations in the region, the people said.

In November 2019, Telefonica’s CEO, Jose Maria Alvarez-Pallete, announced a new five-point plan. This included the group exploring options to reduce its presence in Latin America, with the exception of Brazil which along with Spain, Germany and the UK he described as a key markets.

This reversed a 30-year strategy, which for a long time was deemed hugely successful, but latterly has been a huge drain on Telefonica Group’s resources.

In the UK, Liberty Global is hoping to merge its Virgin Media unit with Telefonica’s O2 UK next year, subject to approvals.