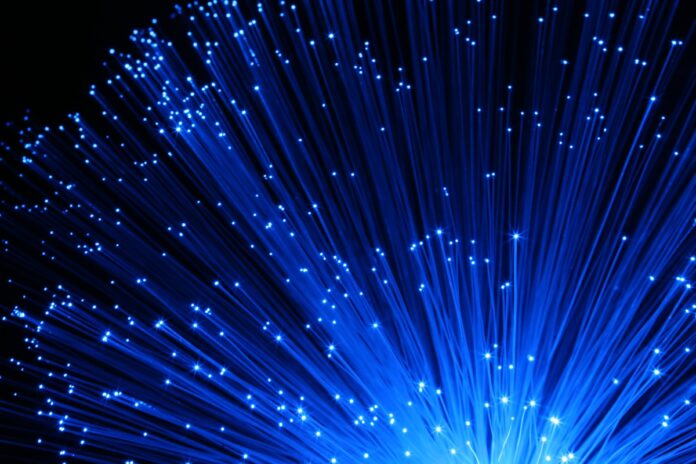 The parent company plans to form a joint venture backed by infrastructure funds to build full-fibre outside urban areas.

According to the Financial Times [subscription needed], it has appointed the investment bank LionTree to set up a joint venture to bring fibre to millions of homes.

Virgin Media is the UK’s second largest provider of broadband after BT.

Although the plans are only in early stages, the notion is to use Openreach’s ducts and poles to deploy the fibre.

There is potential for the new venture to make the infrastructure available to other communications providers, thereby also competing with Openreach.

Until recently, progress with the UK’s full-fibre connections were largely due to alternative fibre network providers, rather than BT, which showed a preference for leveraging fibre to the cabinet, relying on the old PSTN copper infrastructure into people’s homes.

In the latest figures from the FTTH Council Europe, issued in March, the UK at the bottom of the fibre penetration rankings in thirty-fourth place, having just got over the 1% penetration threshold to make it into the ranking for the first time.

However, fibre deployment has become a hot political issue in the UK (and other European countries, such as Germany, which are lagging behind in their digital infrastructure) and is an area under scrutiny by regulators including Ofcom.

BT is now putting huge resources into building out full-fibre infrastructure, passing 20,000 homes a week, and arousing fears of a slashed dividend to pay for it.

Liberty Global’s interest in extending fibre beyond urban areas is interesting, given that BT and the other alternative full-fibre providers, such as CityFibre and Hyperoptic, are largely interested in towns and cities while neglecting less densely populated areas.