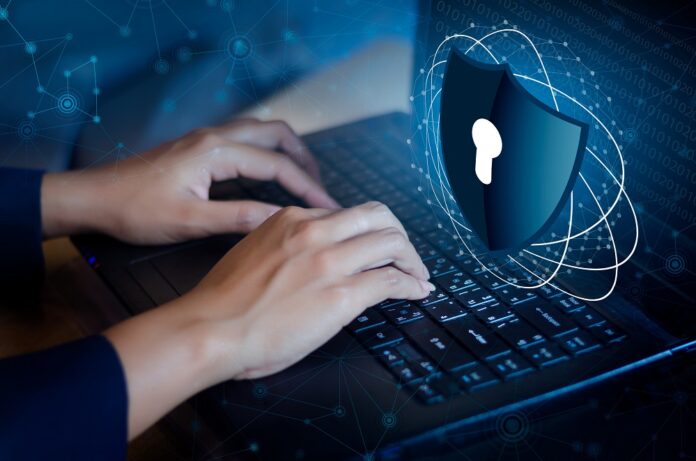 A hired hacker from London mounted an attack on Liberian mobile operator that cut supply chains for food, finance and health services

Liberian mobile operator Lonestar Cell MTN is taking Orange to court over the latter’s alleged involvement in cyber-attacks in the country, reports The Cable. Cellcom, a Liberian mobile company acquired by Orange in 2016 is a co-defendant in the lawsuit filed at a London court.

The dispute stems from a series of major cyber-attacks in Liberia, most notably in 2016, which led to the complete shutdown of telecommunication services in the country at times. In the lawsuit, Lonestar is contending that the cyber-attacks damaged its business between 2015 and 2017, adding that its subscribers were unable to communicate during the period as they could not access the network. The court sitting is expected to begin on February 20.

During the denial of service (DDos) attack many Liberians were cut off from bank transactions, farmers could not check crop prices and students could work or research online. In the capital of Monrovia, the largest hospital went offline during each attack and infectious disease specialists dealing with the aftermath of a deadly Ebola outbreak lost contact with international health agencies.

The attack caused panic in the country as Eugene Nagbe, then Liberia’s Minister for Information, speculated that the hack was “a test run for something bigger, perhaps even an act of war.”

Did rivals hire a hacker?

Nagbe, who was in Paris when the attacks began in 2015, struggled to marshal a response. He was unable to access his email or a reliable phone connection and his bank card stopped working. With hundreds of thousands of people still disconnected, Nagbe went on French radio to appeal for help.

The people of Liberia were left to speculate on who this hidden enemy was until 2020, when English national Daniel Kaye, 30, admitted in a London court to carrying out these DDoS attacks. The court heard that the self-taught hacker was paid €26,000 euros by a rival to disrupt the systems Lonestar MTN, Liberia’s biggest internet provider.

The now 32-year-old remains at the heart of a major international investigation into hundreds of acts of cyber sabotage around the world. The UK’s National Crime Agency says Kaye is the most significant cybercriminal yet caught in Britain.

A single cyber attacker, allegedly contracted to take out a single mobile operator on behalf of a rival, had inadvertently disrupted an entire nation’s internet – albeit without intending to do so. The lawsuit comes years after a previous suit filed by Lonestar against Kaye, Cellcom, and some officials of Orange Liberia. In the previous suit initiated in 2019, Lonestar had claimed that the cyber-attack constituted an act of “industrial sabotage” against the company.