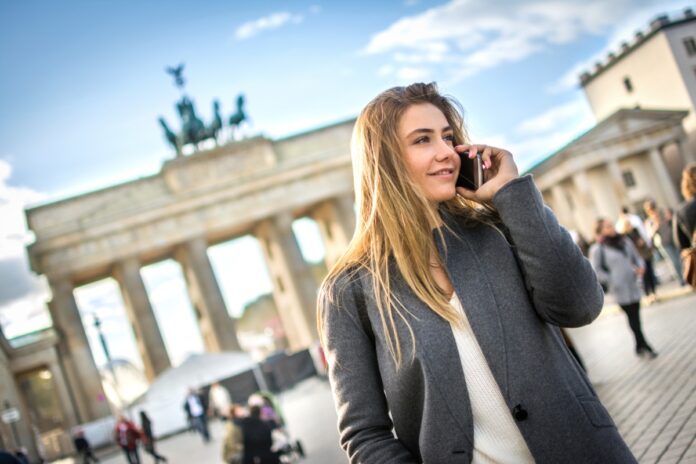 The operator says it has converted 1,000 antennas to “full 5G”, to offer lower latency and network slicing.

On 12 April, Vodafone Deutschland switched on all its mobile radio stations operating in the 3.5GHz range to 5G, connecting them to an independent 5G Core network.

Vodafone’s CTO, Gerhard Mack, made the announcement and said, “For the first time in Germany we have completely independent 5G”.

The infrastructure is based on products and solutions from the Ericsson Radio System portfolio and the Ericsson Cloud Core for the cloud-native, microservices-based 5G core.

Ericson states that Vodafone is the first network operator in Europe to activate 5G Standalone on this scale.

The operator has converted the first 1,000 antennas to 5G Standalone (SA), which will be supported by 5G-capable data centre in Frankfurt am Main, upgraded by the joint efforts of the operator and Ericsson.

The new network does not initially offer higher download speeds, but lower latency – as low as 10ms compared with the 4G’s best performance of 30ms in ideal conditions – and network slicing.

Mack said this is “as fast as the human nervous system”.

According to Handelsblatt, Vodafone Deutschland ran a trial with TV broadcaster of running live coverage from the Bundesliga across 5G which could also provide mobile services to a stadium full of spectators at the same time.

For now 5G SA is in about 300 locations, including a few large cities like Berlin (pictured), Frankfurt, Hamburg, Munich and Düsseldorf, and some smaller communities such as Birgland (Bavaria), Lohmar (North Rhine-Westphalia) and Hattstedt (North Friesland).

This month the operator will offer an updated version of the Oppo Find X3 smartphone to work with 5G SA, which it says will use 20% power in 5G SA areas as it is not having to engage with two networks.

Handelsblatt also reports that bottlenecks at required locations are an issue regarding 5G deployment as often 5G antennas are about twice as heavy as those for 4G.

In large cities 4G antennas are installed on the rooftops of buildings, but are not suitable for 5G antennas, which also have different requirements.

So while the same roof top might be used now by Telekom Deutschland, Vodafone and Telefónica for 4G, in the perhaps only one of them will be allowed to convert the site to 5G, leaving other providers to look for alternative locations.