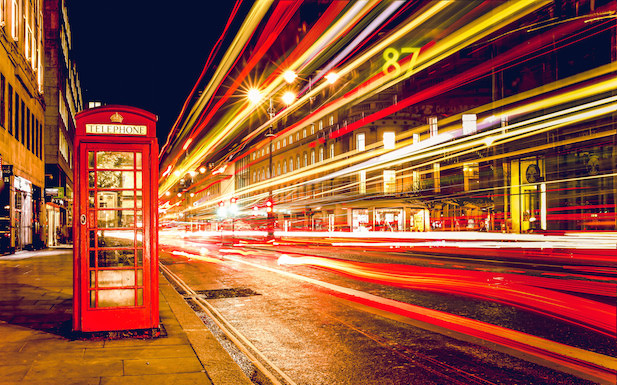 Low Power Wide Area Network technology is set to take a chunk out of the cellular market’s dominance of M2M connectivity, as operators look at the likes of LoRa and Sigfox to power their IoT networks, new research has claimed.

Beecham Research found LPWAN networks will account for 26 percent of total IoT connectivity by 2020, with 345 million connections, up from practically zero this year.

LPWANs use the industrial, scientific and medical bands that dominate short range wireless tech like Wi-Fi and Zigbee. Other networks use TV white spaces tech, which offers high levels of penetration and connectivity of more than 10 kilometres.

David Parker, Senior Analyst at Beecham Research, said: “LPWANs represent the most dynamic and potentially game changing development in the M2M/IoT market. The lower speeds of LPWANs are the trade-off for longer range, offering networks optimised for machine connectivity with much lower deployment costs than traditional cellular networks. LPWANs will both compete and collaborate with cellular and other network technologies to stimulate market growth with more connectivity options for end-users.”

Earlier this month, Bouygues Telecom said it was trialling smart parking and energy measurement on its LoRa network. Orange is also looking at LoRa tech to power its own IoT network, which is due to be turned on next year.

Meanwhile, 3GPP is working on a new LTE standard for operators wishing to use their 4G networks. Proposals from a group including Nokia and Ericsson are under scrutiny, as well as a separate one from a Huawei-led consortium.

Beecham suggested this kind of cellular connectivity has a future, particularly around big data applications. CEO Robin Duke-Woolley said: “Our look at LPWANs highlighted that there are many applications that are not big data and not necessarily real-time, interactive or immersive. So, from a connectivity point of view, the market will move towards 4G-5G for satisfying big data IoT, while on the other side LPWANs and equivalent networks will address the low data IoT requirement.”

The research agency also cautioned against optimistic forecasts for the sector, with predictions for connected objects in the next decade currently in the tens of billions. Duke-Woolley added: “We have seen some staggering predictions of the number of connected devices in the next five or ten years that are simply unrealistic. The risk is that new and established companies build business plans based on these forecasts and run out of funding before they have a chance to become established and see their return on investment.”