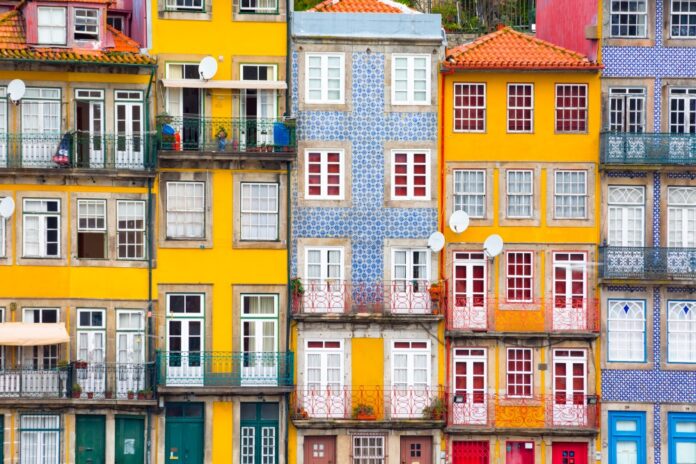 Regulator ANACOM has to confirm reports as the next phase of the auction begins.

Since Portugal’s regulator ANACOM announced the terms and conditions for the upcoming 5G spectrum auction last November, the process has been dogged by controversy and complaints.

The main issue is that regulator said it would allocate some blocks in the 900 MHz and 1,800 MHz spectrum for a new entrant to the mobile market, and that the new entrant would pay less for its spectrum than established players, have less stringent cover conditions attached, and nationwide roaming on the existing networks for 10 years.

Altice then announced it would suspend investment in the country’s infrastructure, and was joined in its complaints by Vodafone. This wrested minor concessions from ANACOM, and the auction began in December.

The winners have yet to be announced, but ANACOM has said that three 5MHz blocks of 1,800MHz spectrum had been sold, plus a block of 900MHz, for a total of €84.35 million: as the reserve prices were set at €30 million for the 900MHz block and €4 million each for the 1,800MHz blocks), the bidding seems to have been competitive.

The Spanish newspaper Expansión reported that this spectrum was won by the Spanish new market entrant. MÁSMÓVIL operates as a mobile virtual network operator in Portugal under the Nowo brand. Having its own spectrum means it can become the country’s fourth mobile operator, piggybacking the three others’ infrastructure – Meo (Altice Portugal’s brand), Vodafone, and NOS – until it deploys its own.

ANACOM has not confirmed the report.