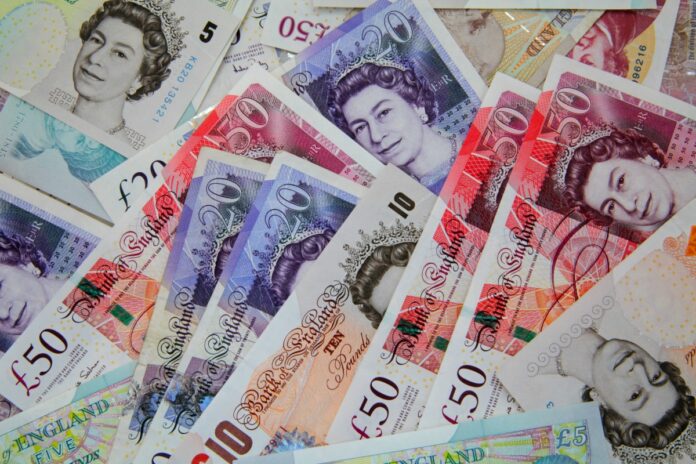 The former monopoly has issued a statement which strongly denies the claim and intends to contest it.

BT is facing a claim for almost £589 million lodged by the consumer campaign group, Collective Action on Land Lines (CALL), which says the operator failed to compensate fixed-line customers, many of them elderly, for overcharging.

CALL says the former monopoly did not compensate customers for increasing prices over several years despite the cost of providing the service were falling.

Regulator Ofcom raised concerns about the price BT had charged landline-only customers in 2017, and the company dropped the landline prices by £7 pounds a month, but CALL said BT had not properly addressed previous overcharging.

The £589 million claim, filed with the Competition Appeal Tribunal, is seeking payments of up to £500 for 2.3 million BT customers. The claim goes back to 2015, the earliest starting point under legal rules, CALL said.

The group has also said it will seek compensation for customers who had broadband service and a BT phone line, but not as a package, because they were excluded from BT’s 2017 price cut.

BT said in a statement, “We take our responsibilities to older and more vulnerable customers very seriously and will defend ourselves against any claim that suggests otherwise”.