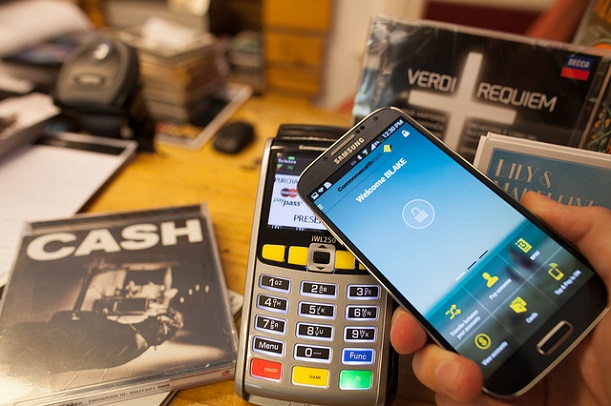 Smartphone owners will be able to make high-value payments in Europe from 2017 after Mastercard increased the threshold for purchases.

Currently some smart devices, including iPhones with Apple Pay, can make payments of more than £30 (€41) by PIN or fingerprint authentication at selected retailers. The limit for contactless cards was raised to £30 from £20 last week.

Today’s announcement sees this threshold extended to all smartphones, ahead of all point of sale terminals becoming contactless by 2020.

According to figures from Mastercard, contactless transactions grew by more than 170 percent during the past 12 months, mainly in groceries (50 percent), followed by restaurants and bars (14.5 percent) and general retailers (10 percent).

However, new research from Deloitte this morning revealed only one percent of consumers made a daily payment using their smartphone, with security concerns the greatest barrier to entry.

Chris Kangas, Head of Contactless Payments Europe at MasterCard said: “The list of retailers accepting contactless never stops growing. Over the last quarter, we have announced new acceptance deals across Europe with major retailers like Ikea and McDonald’s.

“The drive to full contactless acceptance is taking hold. In July 2015, 43 percent of new terminals installed had contactless capability which is up from 21 percent the previous year.”

Javier Perez, President MasterCard Europe, added: “Consumers in 40 European countries are endorsing the contactless payment experience as part of their day-to-day life. 61 percent of MasterCard in-store transactions are contactless in the Czech Republic, while similar growth trends are being seen in Poland (41%), in Hungary (27%) and in Slovakia (27%).