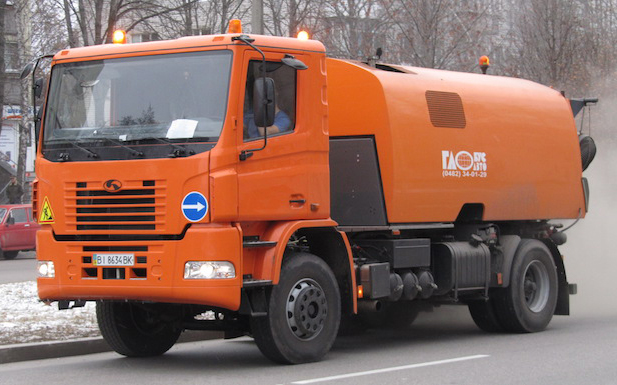 Russian operator Megafon will equip up to two million heavy goods vehicles with SIM cards over the next two years as part of an M2M project.

The operator is working with RT-Invest Transport Systems to create a means of collecting compensation for damage to federal public roads in Russia.

SIM cards will be fitted into in-vehicle devices for trucks weighing more than 12 tons. The devices will be used to pay for toll roads and also to calculate the damage these vehicles cause to public highways.

Sergey Bulancha, Director for MegaFon’s state clients business, said: “This project is of strategic value and interest for MegaFon. It’s a new approach to long-term cooperation across the entire country with an innovative level of service.

“Our experience at the Olympic and Paralympic Games in Sochi will help us in preparations and implementation of this major project for such a large client. MegaFon is actively developing and implementing M2M solutions and is ready to become the leader in this segment.”

The contract will last 12 years, with the two million installed devices target set for 2017.

Alexander Sovetnikov, CEO, RT-Invest Transport Systems, said: “We carried out an analysis of the market and spoke to the major players in the telecom market. The main criteria for choosing MegaFon were that it offered the best price and maximum mobile reception coverage on federal roads so as to ensure the most accurate functioning of in-vehicle tolling devices.”

Megafon has also set itself the target of launching the world’s first 5G network by 2018, in time for when the country hosts the World Cup. The operator is working with Chinese vendor Huawei on the project.