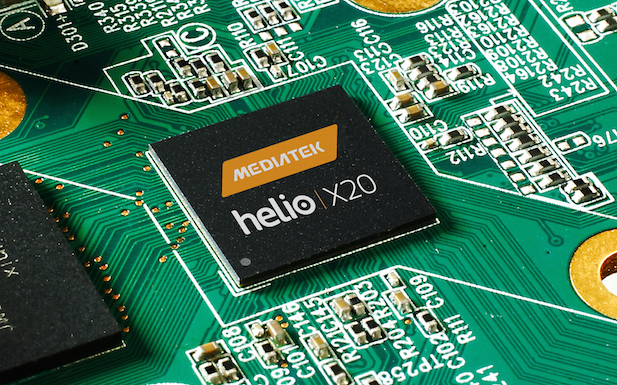 MediaTek is now second only to Qualcomm in the LTE baseband market, which grew 27 percent in Q1 to $5.8 billion (€5.2 billion).

In April, the analytics firm suggested Qualcomm and Apple were set to be given a run for their money in 2015 as lower-cost rivals like MediaTek begin to ramp up shipments.

The company launched the world’s first 10-core mobile processor in May.

Sravan Kundojjala, Strategy Analytics Associate Director, said: “The wait for the strong number two player in the LTE baseband market is over and MediaTek has now firmly established itself as the solid number two to Qualcomm.

“Strategy Analytics estimates MediaTek captured a double-digit LTE unit share in Q1 2015, helped by strong momentum for its LTE-integrated applications processors in China. We predict MediaTek will maintain its LTE momentum in the next few quarters.”

However, in the global 3G baseband market, Spreadtrum overtook MediaTek to claim the number two spot.

“Spreadtrum will continue to gain share in 3G basebands and is also expected to make good progress in 4G basebands through 2015.”

In LTE baseband shipments, Samsung LSI beat out Qualcomm for the number three spot, after the Korean manufacturer shunned Qualcomm’s Snapdragon 810 SoC for the Galaxy S6 in favour of its own Exynos 7 offering.

[Read more: Samsung has the Edge as HTC enters VR]