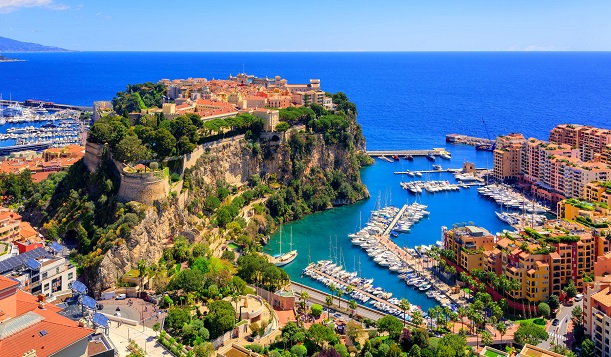 Monaco Telecom has commercially launched download speeds of up to 1GBps through its 4G network.

Monaco Telecom worked with Huawei to develop a cloud RAN solution that was used alongside its virtualised mobile core network.

However, the speeds will not immediately be available to consumers as the first smartphones that will be able to use gigabit LTE will launch later this year.

The telco said that this was a “decisive step” towards 5G.

Martin Peronnet, CEO of Monaco Telecom, said: “As of today, 1Gbps is the highest speed reachable by a device. We wanted to be one of the first to provide those performances to our clients.

“Meanwhile, we invested to obtain an excellent indoor and outdoor coverage in all the Principality, one of the most difficult territory to equip regarding its topography and density.”

Karl Song, General Manager, Huawei France, said: “Video is one of the key pillars of business growth for carriers and we are proud of our technology partnership with Monaco Telecom that offers a unique experience for their customers.”

Other operators claiming to offer gigabit LTE networks commercially include Telstra in Australia, which has launched the speeds in some key cities, and Sprint in the US.