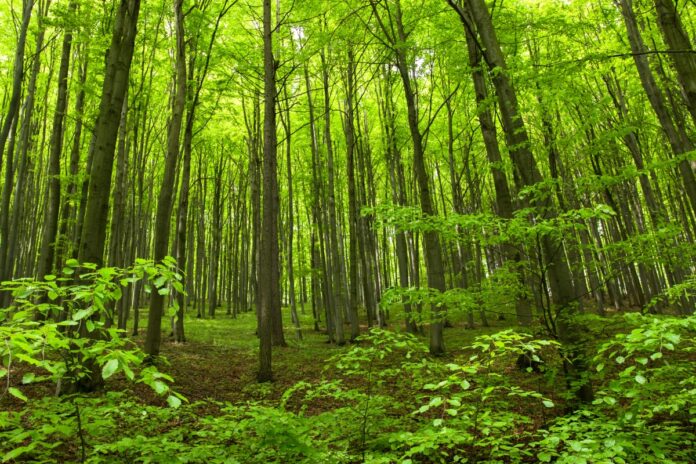 Green bonds are to set to be increasingly used in the telecoms sector to help reduce greenhouse gas emissions and improve energy efficiency.

A green bond is a bond specifically earmarked to be used for climate and environmental projects which have a direct or indirect impact on reducing emissions.

The  bonds could be used to fund fibre and 5G deployment  as well as towards the development of IoT and AI applications, the research finds, as such infrastructure and technology can indirectly reduce greenhouse gas emissions for the broader economy “through more efficient business management and by influencing consumer behaviour”.

In January 2019, Telefonica issued the telecom sector’s first green bond for €1 billion. Verizon followed in February with  a $1 billion bond (€0.91 billion) and Vodafone issued its €750 million green bond in May.

S&P believes these deals have helped the market to accept the “unique characteristics” of these bonds and expects more telecom companies to follow suit. The telecoms sector is estimated to account for 2% of global GHG emissions by 2030 – a similar amount to the aviation industry.

S&P says that under its Global Rating’s Green Evaluation, all three green bonds issued by telcos so far would likely fall into the top half of the scoring range (the E1 or E2 category on a scale of E1-E4), indicating a positive environmental impact similar to new building refurbishments or wind power generation.